Mike Novogratz: Ethereum’s Comeback Is Not Over 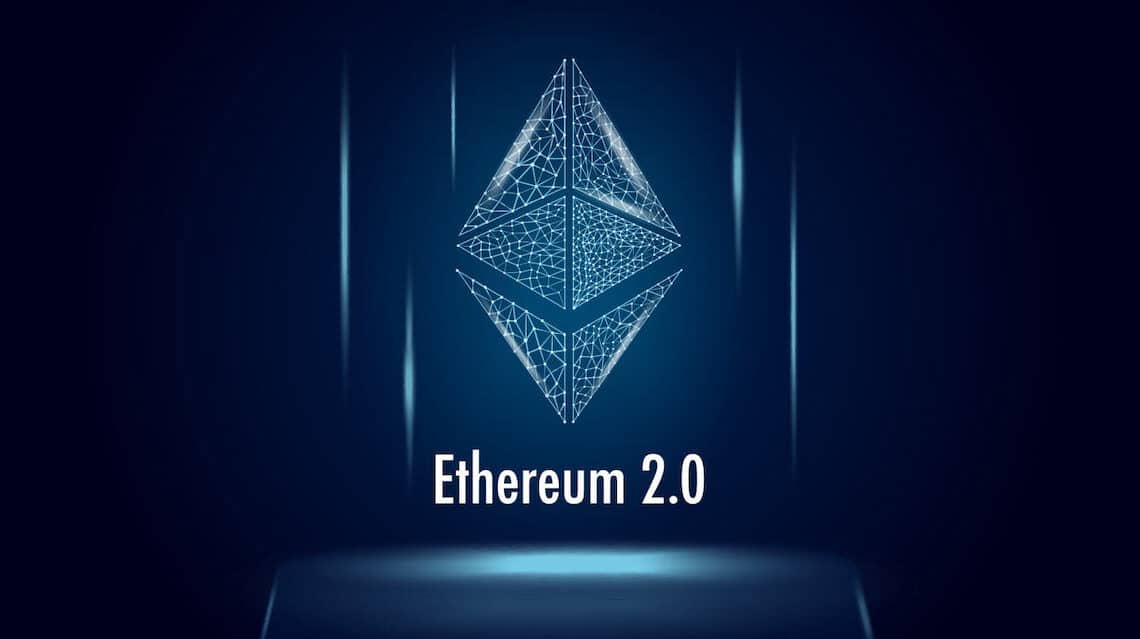 It’s been revealed that the massive comeback of Ethereum is not over yet. At the moment of writing this article, ETH is trading in the green, and the coin is priced at $1,887.

ETH’s comeback is not over

Galaxy Digital founder and CEO Mike Novogratz says Ethereum (ETH) possesses more upside potential even after surging by over 90% from its 2022 low reached in June.

Novogratz said during a Bloomberg interview that Ethereum could rise higher if it manages to break through a key resistance level at $2,200.

The Galaxy Digital founder, on the other hand, said that Ethereum is unlikely to appreciate on the scale of last year’s bull rally when it hit an all-time high of nearly $5,000 or the 2017 bull run when it reached the then-record high of nearly $1,500.

“Ethereum’s got a little bit more juice to the top of its range. If it takes out $2,200 it could go higher. That’s got a real story.”

It was revealed that Ethereum developers have recently addressed privacy solutions, scalability and enhanced user-friendliness.

They gathered in Seoul’s Gangnam business district for ETHSeoul 2022, a technical conference focused on the second-largest blockchain.

CoinDesk notes that crypto enthusiasts cheered on Ethereum cofounder Vitalik Buterin, who took the stage to kickstart the event that ran August 5-7.

“Buterin cited zero-knowledge (zk) proofs and Soulbound tokens as major developments within the Ethereum ecosystem that could provide better privacy, better security and real-world use cases for users,” the online publication mentioned above notes.

“With zk proofs, you are able to prove you are a human without actually revealing it. You are also able to have reputation systems where you can prove you have done or did not do something,” Buterin said.