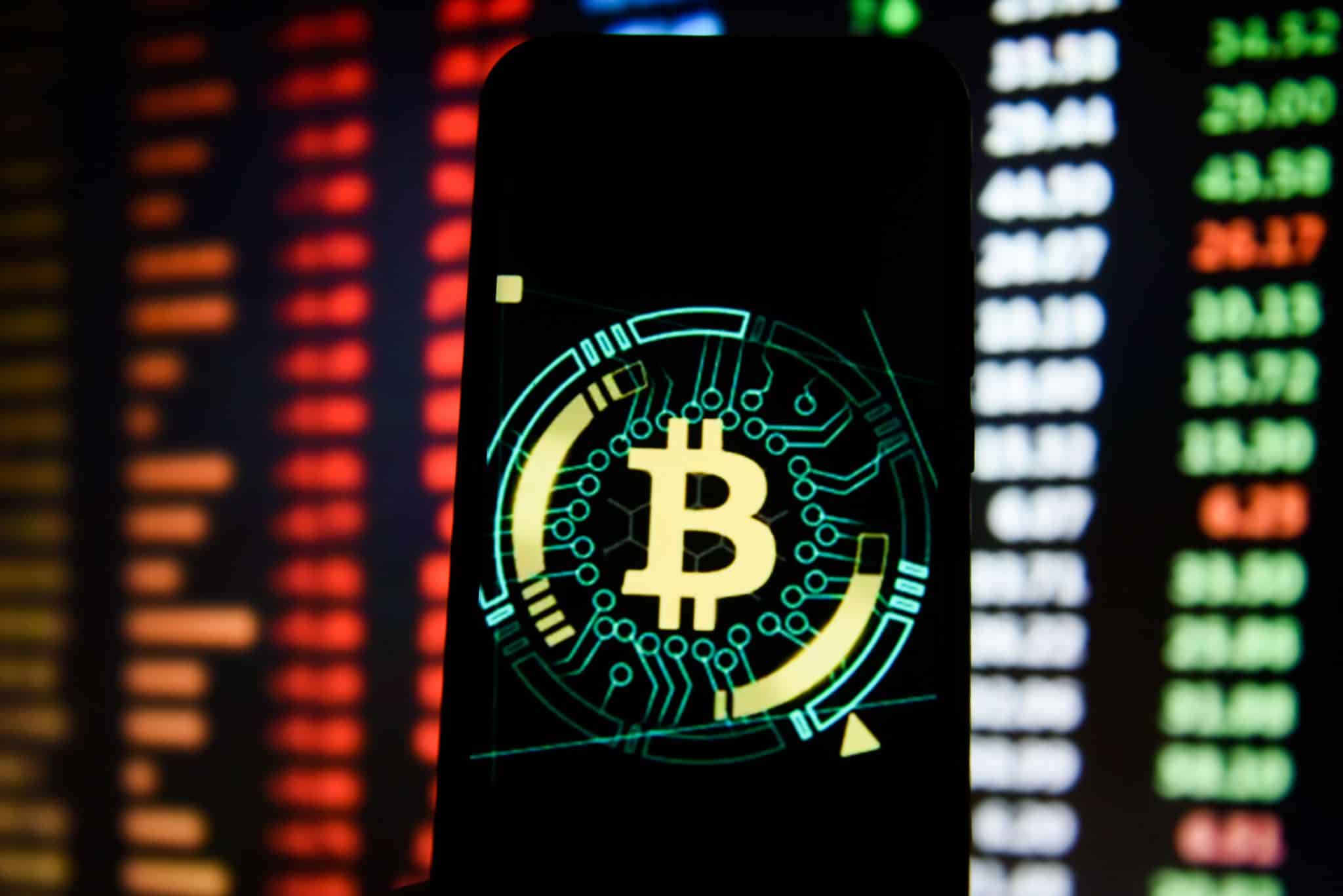 Mike Novogratz has been always bullish on Bitcoin and now, his optimistic predictions continue.

The Daily Hodl just noted that the CEO of the crypto management firm Galaxy Digital said that Bitcoin’s bull market is far from over.

During an interview on the Alpha Trader podcast, Mike Novogratz says BTC is poised to go higher in the next 22 months in the wake of the fact that big banks hop on to the Bitcoin bandwagon.

“We’ve kinda passed the Rubicon, if you will. We’re over the hill. The network effect of this [is] really taking off… What I’m really convinced of is we’re still really early on the adoption cycle for big institutions. You haven’t seen the big banks come out with their offerings yet. Let me tell you with certainty, they are coming. I will be really surprised if Bitcoin is not higher this year and higher the year after.”

You probably also know by now that Bitcoin is still on its extended run, and the Galaxy Digital executive highlights key factors driving the growth of the leading crypto asset.

“Covid changed everything with the macro backdrop of hard assets, and Bitcoin is so well developed, created to be a hard asset that the adoption curve accelerated. Paul Tudor Jones looked at it and said, ‘Wow, this really does work as a hard asset…’”

He said, “It’s the single largest distributed asset ever outside of the dollar, and so you’ve got this community-building that’s going on telling the story of why it’s important.”

In other recent news, Bitcoin and crypto mass adoption continue like there’s no tomorrow. Now, a fund worth more than $2 billion is also getting ready to buy exposure to BTC.

It’s been revealed that Bill Miller Value Fund is seeking permission from the US SEC to allocated a portion of its $2.25 billion fund to Bitcoin.