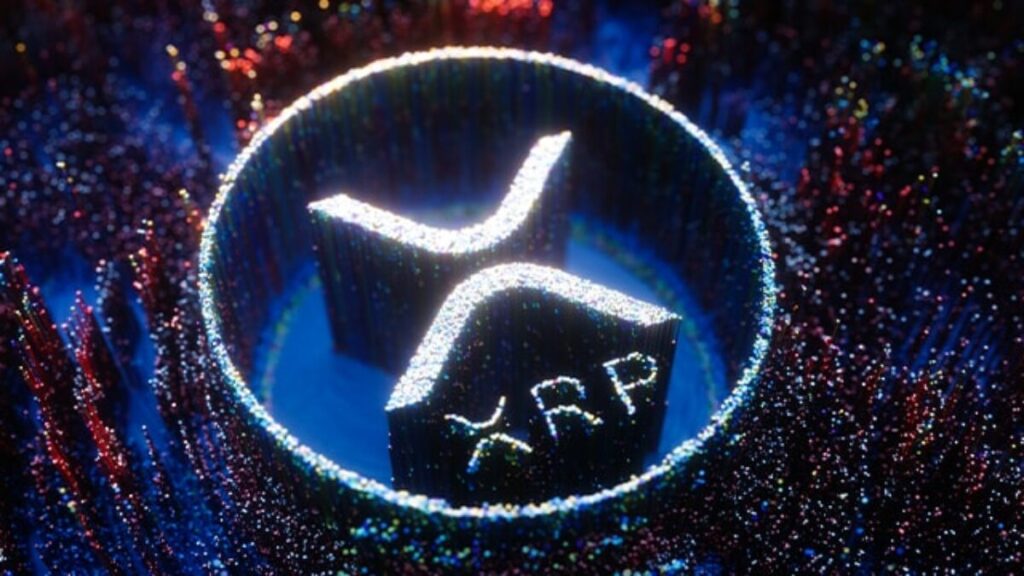 Mike Novogratz just issued a crypto warning, He is targeting XRP and Dogecoin.

He points out to the fact that Coinbase going public on Wednesday has caused a lot of volatility in the market overall. Here’s what he told MarketWatch.

“I’ve seen a lot of weird coins like Dogecoin and even XRP have huge retail spikes, which means there’s a lot of frenzy right now,” he said.

He continued and said: “That never ends well, and so we’ll probably have a washout at one point.”

According to the latest reports coming from the Daily Hodl, Novogratz still believes, however, that in the long run, the overall sector will see massive gains.

“I think right now, total crypto wealth is roughly $2 trillion, so that’s one half of 1% of all wealth. If you don’t think in the next two to three years that can be 2-3%, you’re not paying attention to the trends. The amount of growth that we’re going to see in our space is staggering,” he told CNBC.

Speaking of warnings, Anthony Pompliano also released a warning recently regarding central banks. Check out his tweet below.

If you think the central bank manipulates the dollar today, wait until they can do the following:

These are just some of the things that are coming. Prepare yourself.