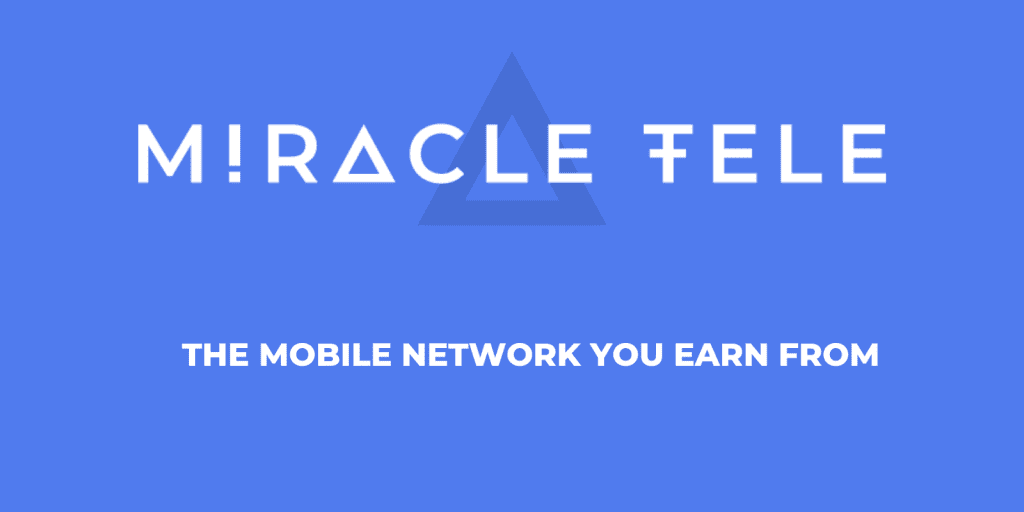 The communications sector is about to be changed once and for all and embrace the future.

Miracle Tele is a blockchain-based global telecoms company that has been launched with one huge focus: to revolutionize the world of telecommunications.

Since its 2018 launch, the company has been working really hard in order to build a vast and active community of users and supporters as well.

They also opened up a crowd sale in order to help boost their reach and enhance their speed at which they keep growing in the market and from a tech point of view as well.

By the end of May, some relevant listings are expected. Miracle Tele decided to end its crowd sale on May 15 after they’ve raised more than $15.5 million.

Miracle Tele’s plans include a 2020 integration of their own blockchain with telecoms and IoT. They aim to support smart cities and more.

Since the official start of their ICO which took place about eight months ago, Miracle Tele managed to achieve a considerable growth of their blockchain telecom network, and they also sold more than 50,000,000 TELE tokens.

As we already said, the crowd sale ends on May 15, and this means that this is the last chance to get your tokens before they hit essential exchanges.

40% of the profits go to TELE token holders

It’s important to mention the fact that Miracle Tele pays 40% of the profits to the TELE token holders every two weeks.

Early TELE holders have been already earning benefits. Investors will be able to enjoy the chance of stacking the tokens for rewards which will be paid out in Euro or traded on exchanges.

According to the official press release, earning dividends with TELE is also an easy thing to achieve, and it’s something similar to Proof-of-Stake.

The company has its very own stacking system, and users can stack their TELE tokens within the TELE app or website, and every two weeks, they will be paid dividends.

It’s best to head over to the official Miracle Tele website in order to find out more about their revolutionizing programs.

The Miracle Tele team has been growing, and recently they welcomed the expertise of consulting CMO Zia Word on board. Zia joined CEO Andrew Burciks who worked with various Latvian companies.