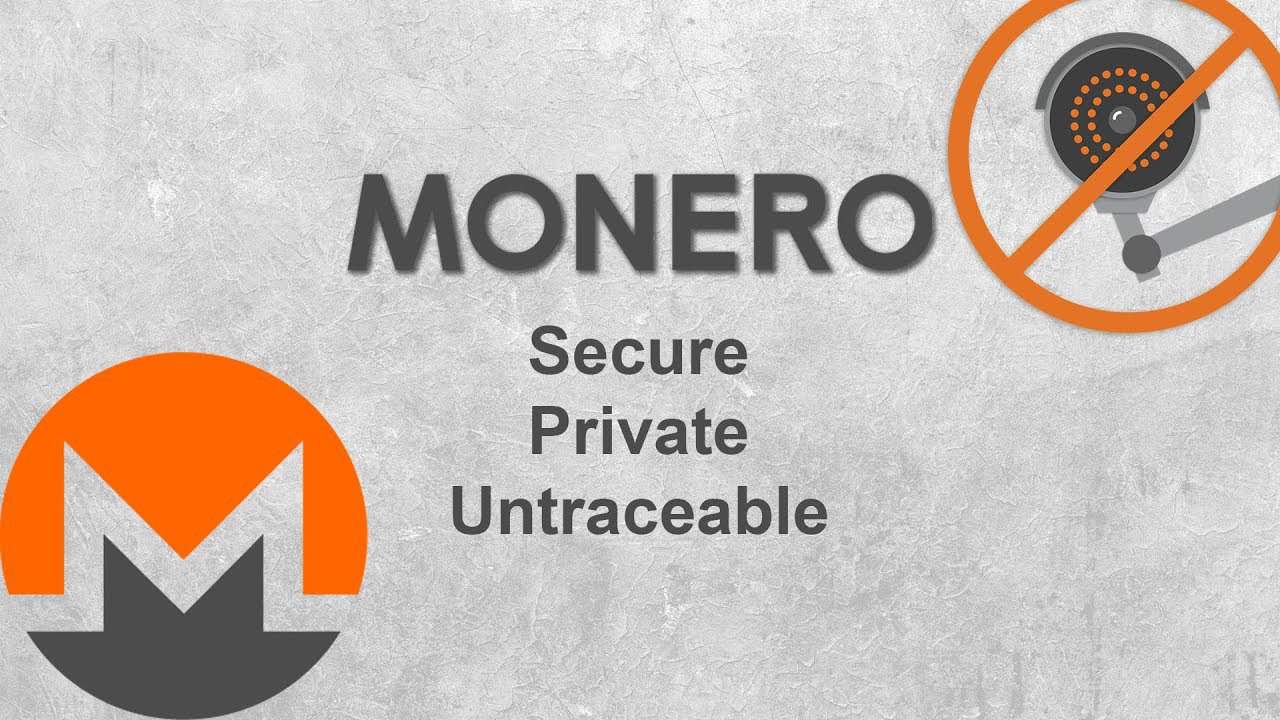 Monero has recently held a conference, and during the MoneroKon 2019, Riccardo Spagni talked about Tari, which is the new project that he has been working on for a while now.

This will reportedly supplement Monero with more easily usable and buildable features, and it will also use “Validator nodes” which Spagni has reportedly compared to Dash Masternodes, writes DashNews.

“A validator node in Tari, is a node you run, you can think of it like Dash Masternode, where you run it, and it sits by itself, you lock up some Tari, and you participate in digital asset validator pools, and you’re able to do certain validator actions, and because you act as a validator you get paid.”

Spagni has also given a demo of what they believe a Validator node manager would be looking like.

He also talked about how it was created with the engineers who believe that’s possible to create the validator node manager in a decentralized way.

“Tari is intended to be merged-mined with Monero and the Validator nodes’ comparison to Dash Masternodes illustrates the ability for Masternodes to add advanced functionality to cryptocurrency,” the online publication writes.

Spagni reportedly intends to use the Validator nodes in order to support creation and use of cryptos that users can select from a marketplace.

Tari represents a change of direction

The online publication mentioned above also writes that Spagni used to criticize the Dash project a while ago.

The Tari project represents a change in direction for Monero.

Recently, the Monero team has reportedly disclosed nine vulnerabilities that are present in the code.

One of these has allowed hackers to steal crypto from exchanges, says The Next Web.

Other than this, Monero was recently the news again after it was highlighted that the listing on the Voyager app would boost the price of the privacy-centered coin and will bring more stability.