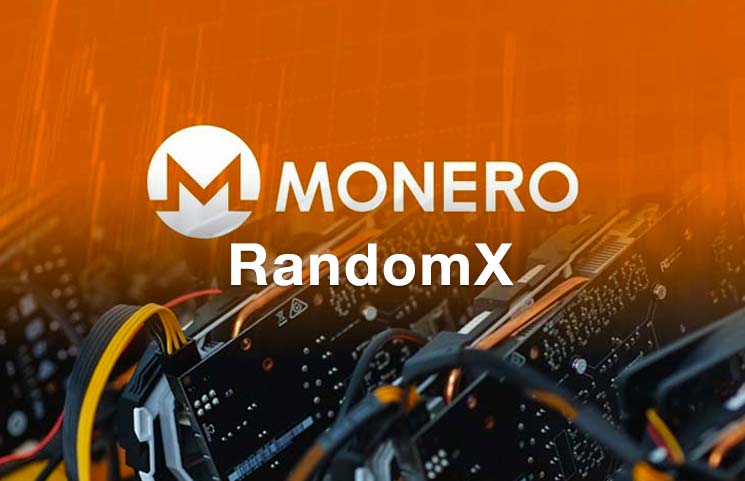 It’s been reported that the Monero network is set to undergo some drastic changes and this is mainly due to the fact that the network will be changing its consensus algorithm.

This will go from CryptoNight to RandomX at the end of next month.

The crypto community is more than excited about this huge change that’s just around the corner.

The main goal of this new algorithm is to help remove ASICs from the network permanently by giving CPUs a competitive mining advantage, according to BraveNewCoin.

Over the past two years, it’s important to note that Monero’s fundaments have been showing active and continued upgrades and these include decreased transaction costs, enhanced transaction efficiency improved custody solutions and more.

More than that, “Thanks to XMR’s ironclad privacy, darknet traffic continues at a fever pitch with new mining malware and various attack vectors continue to be implemented,” according to the online publication mentioned above.

Regarding the price of the digital asset, as you know by now, XMR’s value dropped significantly after the most important coin in the crypto market suffered a huge correction.

After the fall of BTC, XMR is currently trading in the red on CMC. The privacy-oriented coin is currently priced at $53.55 on CoinMarketCap.

The coin had found support above $55 during the past few days, but it seems that it could not hold it any longer.

Optimistic predictions about XMR ahead

During the past month, the highest value that XMR has been able to record has been $82, and it was believed that if the trend got better, the coin is expected to hit that value all over again.