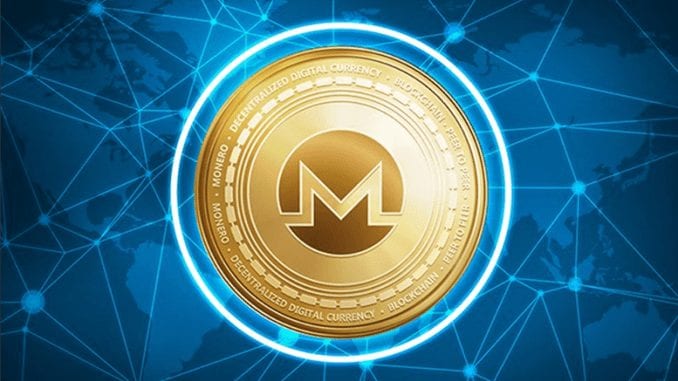 Most crypto price predictions in the crypto space have been quite bullish lately, and it seems that the forecast for Monero maintains this trend.

XMR long-term outlook seems to remain in a bullish trend.

The pullback by the bears have pushed the digital asset down to $50.37 in the demand area back on March 26, and this formed a confluence for a bullish return, as the experts from Bitcoinexchangeguide put it.

The online publication continues and writes that the demand area was the 61.8 fib area, a trend reversal zone.

“The tweezer bottom was formed around this area, while the 50-EMA serve as a support for the bulls returned. $55.49 in the supply area was the high of the week as the bulls sustained the pressure in this new week with a bullish engulfing candle.”

They continuer and write that the stochastic oscillator is pointing up a 76% an indication of upward price movement in the long-term with $60.94 in the supply area.

This is the bulls’ target for this week. We’ll have to wait and see what happens.

Monero in the news after the hardfork 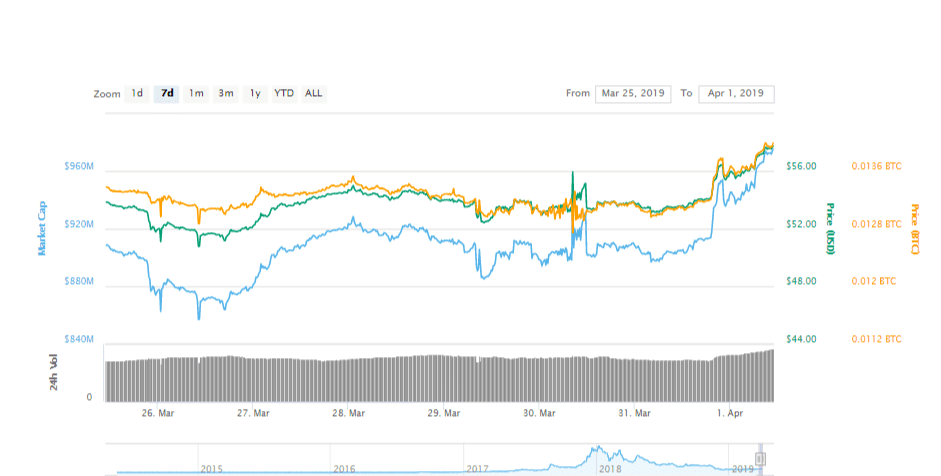 The great thing is that following the hardfork, the dominance dropped by about 80%, as reported by data coming from 2miners.

Binance Research’s report said that the addition of dummy-encrypted payment ID, “made it harder” to discover the origins and destination of a transaction.

Monero and other privacy-oriented coins have been also gaining more and more popularity lately and of course, the main reason is enhanced privacy.

At the time of writing, XMR is trading in the green and the coin is priced at $57/.68