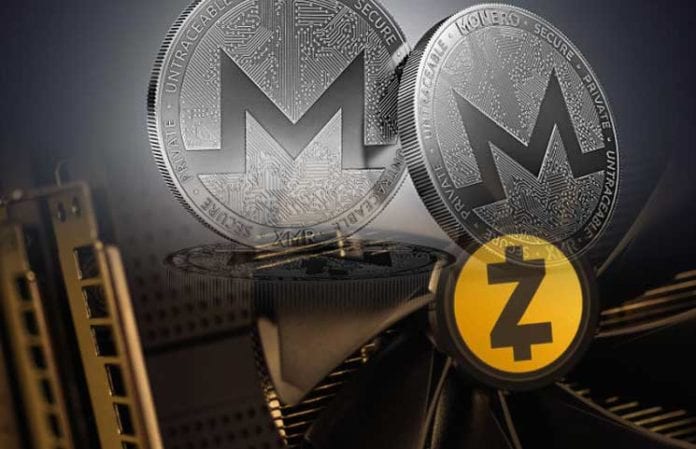 Monero and Zcash are the two coins that set the standard for privacy in the crypto industry.

There are many more platforms that have not been able to offer the type of privacy that these two coins can.

This can be seen as an advantage but also as a downside mostly due to cybercriminals who have found various ways in which they can benefit from this privacy offered by these two tokens.

Back in 2018, Charlie Lee addressed the subject during the Money 2020 conference.

Litecoin’s developer addressed the way in which Litecoin was developed, saying that he was inspired by Bitcoin back in 2011.

He stated that cryptos are better than any other form of money that has been developed since the beginning of money as a concept.

He said that fungibility is probably the most important reason for which privacy should be present in all crypto aspects.

He said that Bitcoin is not as fungible as Monero, for instance. The reason for this is that transactions on the BTC network can be traced back to the source.

Wallet addresses that are used to perform illegal and shady BTC transactions can be blacklisted to prevent any operation in the future.

With Monero, this concept does not exist because a third party cannot look for the transaction history on the network.

“Currently, altcoins like XMR, ZEC, and XZT are taking the lead in pursuing privacy related innovations. Innovative technology is changing the game in the blockchain industry.”

Monero (XMR)‘s price predictions for this year and beyond are looking more than bullish.

The main reason for which such bold appreciations are not too far-fetched is that the coin is totally anonymous and this means that it maintains the very principle of cryptocurrencies in general.