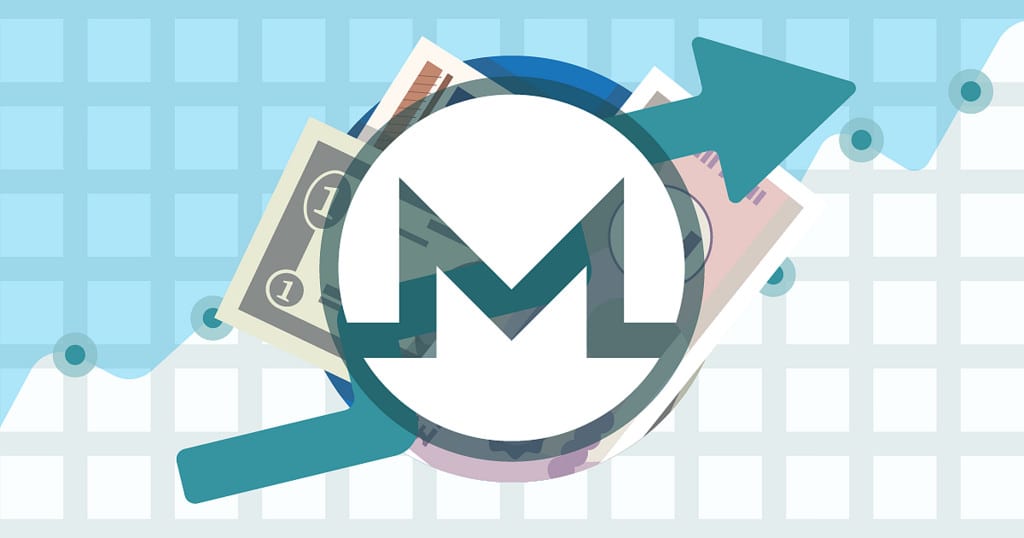 Monero (XMR) is in the spotlight again following the news that developers are considering a new proof-of-work algorithm to be adopted this October.

An Arweave rep released the report for the online magazine mentioned above a couple of days ago.

Arweave launched a decentralized Internet and said that XMR would implement the RandomX algorithm.

This means that developers will be replacing CryptoNight if the audit is successful.

So far, the XMR devs have hard-forked the network once every six months in order to ensure application-specific integrated circuit resistance by integrating changes to the CryptoNight, says Cointelegraph.

The online publication mentions that this approach has been criticized for being too centralized.

The audit is expected to reach $150k in funding and it will reportedly be conducted over the next two months.

Monero has been recently in the spotlight after Reuters released a report on the project and the use cases of XMR.

We reported that Reuters wrote that XMR allows the concealing of almost all the details regarding a transaction.

Reuters also addressed the main differences between XMR and BTC, highlighting that unlike Monero, Bitcoin’s details of transactions are recorded on the blockchain and these can send hints to senders and receivers’ identities.

But then, the Reuters reports started focusing only on the illegal activities that involve XMR.

Monero Outreach workgroup responded to the report with a new blog post.

The blog post was titled A Response to Reuters and it was published on 20th May.