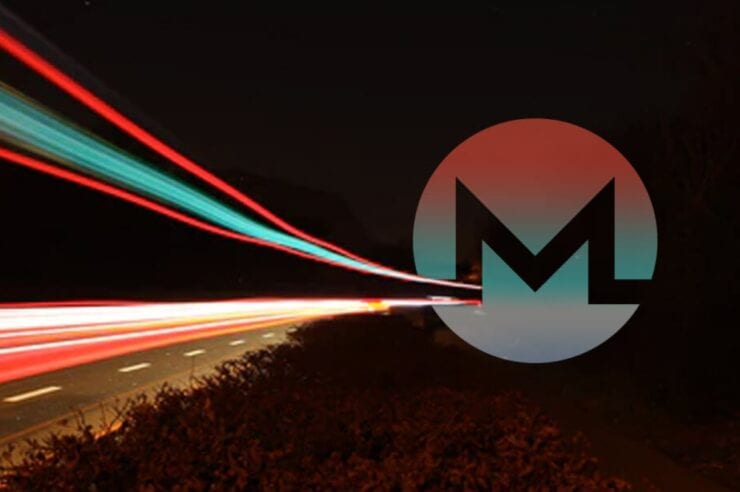 Monero has finally found support above $55 after BTC’s recent fall.

XMR has been gaining increased interest, and this is due to the strong privacy-oriented features.

According to the candlestick chart that’s associated with the XMR/USD pair on tradingview, the price consolidation has not come to an end yet, says the online publication OurBitcoinNews.

“From 30th September onwards, all the peaks tied to the Awesome Oscillator had the green shade, though they are yet to jump over the zero line. This points to the dawn of bullish momentum, but it hasn’t majorly impacted the altcoin till now,” they write.

At the moment of writing this article XMR is trading in the red and the coin is priced at $55.66.

The online publication mentioned above also noted that two Monero events took place yesterday, one in South Africa and the other in Germany.

Other than this, it’s been recently reported that during the past month or a bit more than that, the highest value that XMR has been able to record has been $82 and it was believed that if the trend got better, the coin is expected to hit that value all over again.

Monero is getting ready for a hard fork scheduled for November

In other news, Monero will be updating the network on November 30.

The team of developers at Monero has also set a tentative schedule for code freeze and the release of vo.15, according to the latest reports from a blog post released by the Monero Developer Community.

The crypto market seems to be recovering after the September correction which saw BTC fall below $8,000. 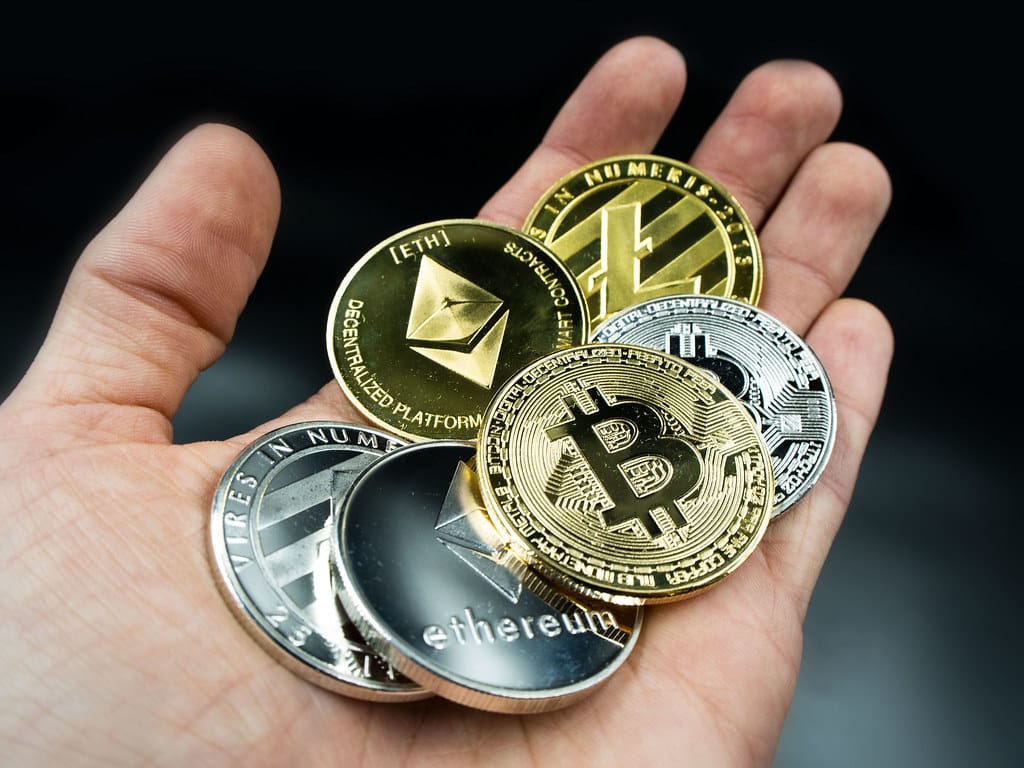