Monero (XMR) Is Reportedly Not Vulnerable To “Undetected Inflation” 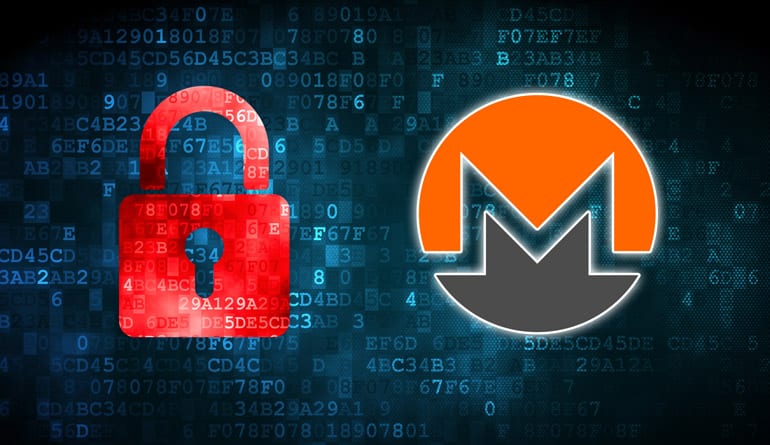 Bitcoin (BTC) has been obviously dominating the crypto market in terms of market cap and trading volume. But Monero, on the other hand, is the king of privacy.

During Monero Talk’s latest live stream that has been hosted by Douglas Tuman noted the developer Jethro Grassie addressed BTC’s shortcomings and Monero.

The edition addressed the pros and cons of both coins and noted that Monero is vulnerable to undetected inflation just as much as BTC is susceptible to private keys being decoded from the public keys, according to Tuman, as reported by AMBCrypto.

The edition features Jethro Grassie who is a Monero developer, and he spoke about BTC’s shortcomings claimed that the early assumption turned out to be a “load of crap.”

According to the online publication, the thing that triggered Grassie the most was one of the BTC community members who said that Monero could not audit the security communities of the commitments “because there was no formal order, as they were perfectly hiding and ‘only’ computationally binding,” writes AMBCrypto.

The developer made it very clear that “computational binding is fundamental to elliptic curve cryptography, which is the hardness of the elliptic curve discrete logarithm problem”

This means that saying “only computationally binding,” is a sort of misdirection, according to Grassie.

He also said that whoever is hinting at potential hidden inflation regarding XMR is talking nothing but “nonsense,” as reported by the online publication mentioned above.

Grassie had something else to say about BTC. He stated that Bitcoin had almost “given up the pursuit of being digital cash.”

What about the price of XMR?

Regarding XMR’s price, the latest predictions have been quite bullish. The price is expected to hit its full potential following the audit completion.

Monero’s price is reportedly set to surge after the change of algorithms takes place.

Monero developers are switching to the new PoW algorithm as agreed with Arweave.