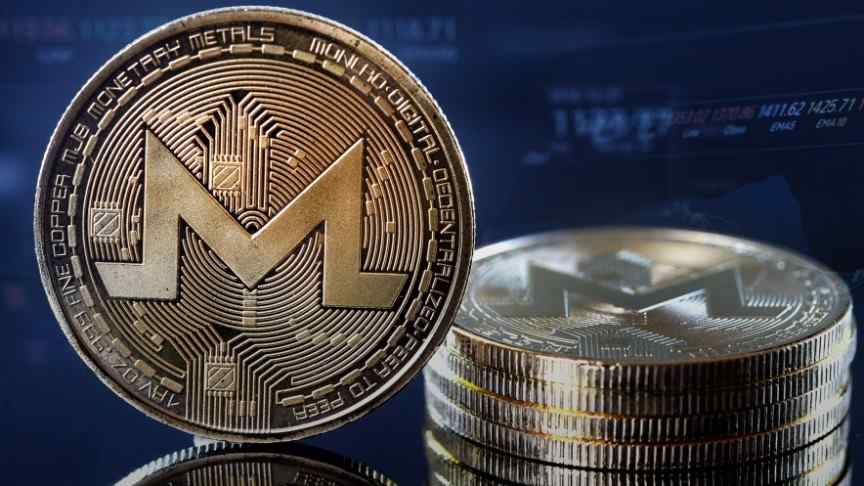 Monero (XMR) is, without a doubt, the leading fungible crypto out there. The privacy-oriented coin was launched back in 2014, and it’s been moving towards a more ASIC-free ecosystem.

The project is doing this by changing its PoW algorithm to RandomX.

The important shift from CryptoNight to RandomX has been one of the interesting topics of discussion that were included in the Monero conference in Denver.

During an interview with MoneroTalk, Riccardo Spagni and Howard Chu have talked about various topics that are surrounding the coin.

They began by addressing the development of the Monero ecosystem over the past years and Spagni reportedly said that he’s “pleasantly surprised” with what the Monero community has been able to achieve so far, as reported by AMBCrypto.

He said: “I know there have been people along the way who have been frustrated with the lack of progress but I think that just comes down to the misunderstanding of how long open-source software takes to come to boil. And we’ve actually moved in a surprisingly fast pace for open-source software.”

Howard Chu who is the founder of Symas Corporation said that Monero is overcoming projects which have bigger budgets.

“[…] I am a little surprised at how far we have come. You know, if you look at the pace of the new features being deployed, we are kind of outstripping a lot of these coins that have much larger budgets […] “

Monero in the market

At the moment of writing this article, XMR is trading in the green on CMC and the coin is priced just above $90.

XMR will have to put some more effort into it to recover to higher ground.

XMR enthusiasts are expecting that the struggles of the Monero team to invest in updates on the XMR’s blockchain will boost the price of the coin.