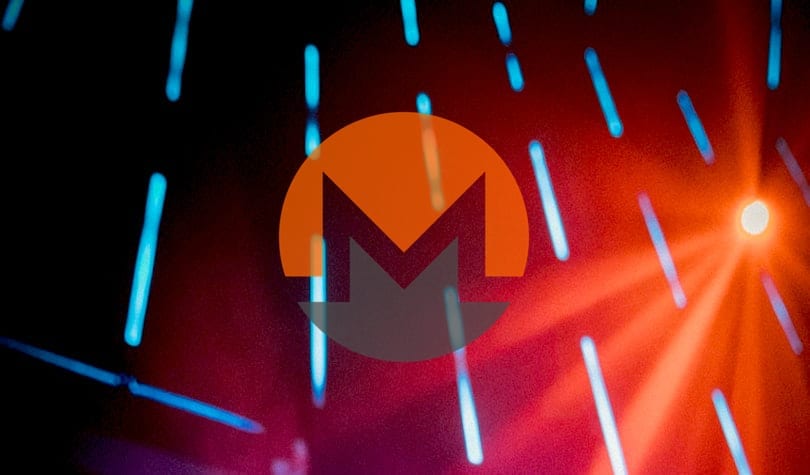 As you already know by now, Monero is getting ready for a brand new hard fork, which has been discussed a lot lately.

We revealed not too long ago, that as a response to Coinbase, Monero Outreach addressed the decision to bar ASICs from mining XMR and noted that this practice of hard forking every half a year is not a necessity anymore.

Monero announce the release of a new Carbon Chamaeleon version

Now, it’s been just revealed a few days ago that Monero (XMR) has announced the release of CLI v0.15.0.0 Carbon Chamaeleon soon.

The new Monero Carbon Chamaeleon version comes just ahead of the network’s hard fork, which is scheduled for 30 November 2019.

The official notes state the following: “CLI v0.15.0.0 ‘Carbon Chamaeleon’ released. Please be reminded that a user, service, merchant, pool operator, or exchange must run this version (v0.15) to be sufficiently prepared for the scheduled protocol upgrade of November 30.”

In order to find out more details on how this works, we recommend that you head over to the online publication Altcoinbuzz and the official notes as well. 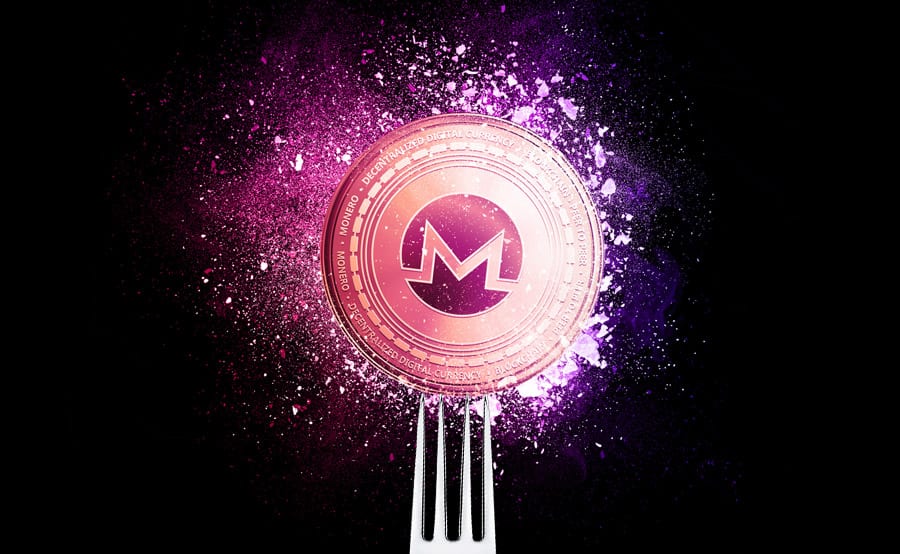 Monero has been gaining more interest from crypto enthusiasts these days and this is mainly due to the strong privacy-related features.

It’s upcoming hard fork has been also a subject that has been debated a lot and the benefits that will come with it have been also addressed.

Regarding the price of the privacy-oriented coin, Monero is surrounded by a bullish sentiment in the market.

At the moment of writing this article, Monero is sitting on the 13th position on CMC and it’s trading in the red.