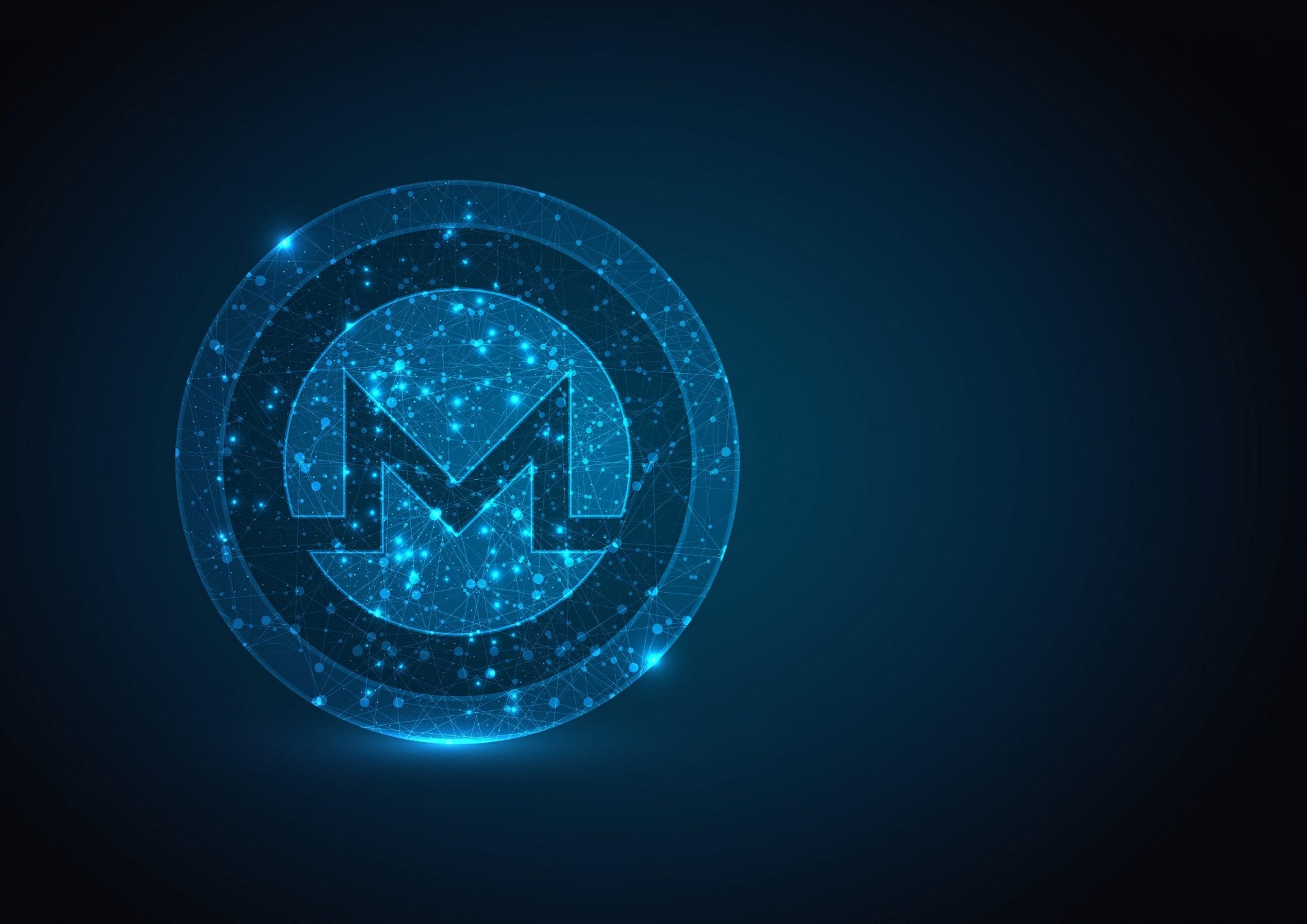 Not too long ago, we were announcing that Monero has planned an upgrade for the protocol.

Monero managed to successfully complete the update which included tweaks to the PoW algorithm for better ASIC-resistance, some changes to mitigate attacks and enhanced transaction homogeneity in order to enhance privacy even more.

What the hard fork did was to implement the CryptoNight-R algorithm that disables the ASIC mining software code.

One of the consequences of the hard fork was that the hash rate of the XMR network has been severely hit.

But this was supposed to settle soon. So, overall the update was indeed successful regarding its most important features: privacy, decentralization, and security.

Now, Cryptoglobe discusses whether the hard fork was useful for GPU miners.

The online publication writes that in excluding ASIC mining, Monero is committed to CPU and GPU miners and resisting centralization.

They also say that Monero’s introduction of the anti-ASIC PoW protocol saw the hash rates fall by 83% boosting profitability for GPU miners who usually mine more profitable crypto.

The drop in hash rate made XMR one of the most profitable coins to mine, but as it was already reported, the hash rate is already equalizing.

The market didn’t respond positively to the update

The market didn’t respond to the update as expected, and the online magazine found a potential cause for this: “most mining farms and GPU mining rigs require too much manual effort to change mining algorithms – although software is becoming more sophisticated.”

Anyway, overall the latest Monero update brought lots of enhancements for security, privacy, and decentralization which are three main elements that have been boosting the coin’s popularity so far.

Monero was recently in the spotlight with some pretty bullish price predictions.