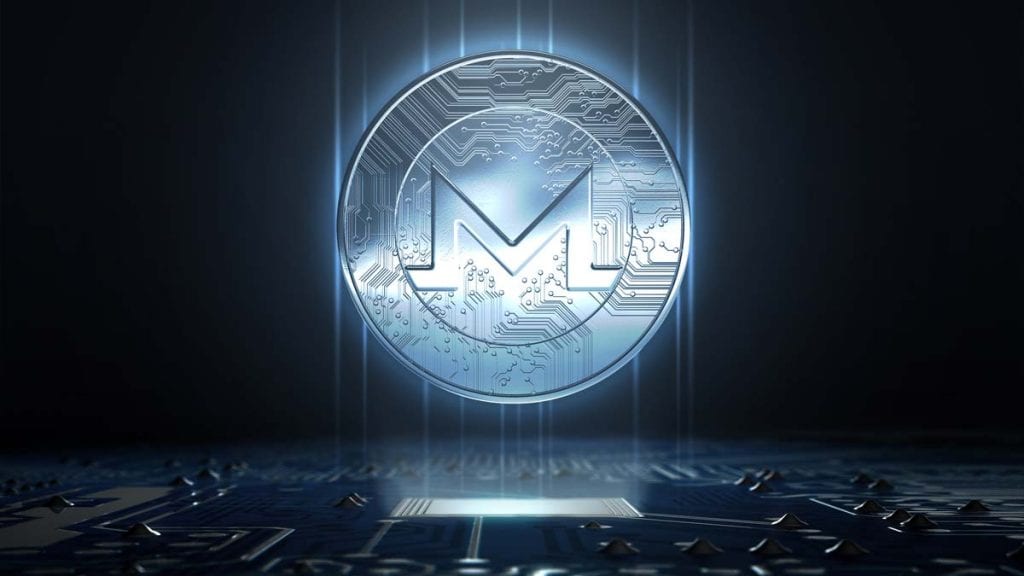 During the past week, Binance Research has revealed a report in which there were presented all the implications of the Monero hardfork that took place on March 9.

That research offers a detailed report on the privacy and security update that went live during the upgrade.

But it also detailed info on the ASIC miners and some possible outcomes after the hardfork.

According to the report, the hardfork has three sub-consequences on the miners using the ASIC mining equipment.

The first of them was a sudden drop in the hashrate, and this happened between March 8 and March 10 when it fell by 70%, “validating previous pre-fork estimates about the heavy contribution rate of ASICs to Monero’s total network hashrate.”

The second sub-consequence was an increase in block profitability.

This was over 200% according to the report, and this was a direct result of a decrease in the difficulty of mining a block.

According to the report, the network’s mining difficulty decreased by more than 70%, and this triggered a fall in the hashrate.

An increase in block time

The other sub-consequence was an increase in the block time which went from an average of 2 minutes to more than 10 minutes.

“As a consequence, fewer miners were competing for blocks with pre-fork difficulty levels that assumed higher network aggregate hashrates, leading to longer block times […] It took roughly 36 hours for the average block-time to return to the normal average of two minutes per block.”

According to the same report, after the hardfork, mining remained unprofitable for household miners, and the drop in hashrate could have resulted in a “higher probability of a 51 percent attack”.

In other Monero-related news, XMR has just gained support from one important crypto exchange – KuCoin.

Other than this, the recent price predictions for Monero have been quite bullish.