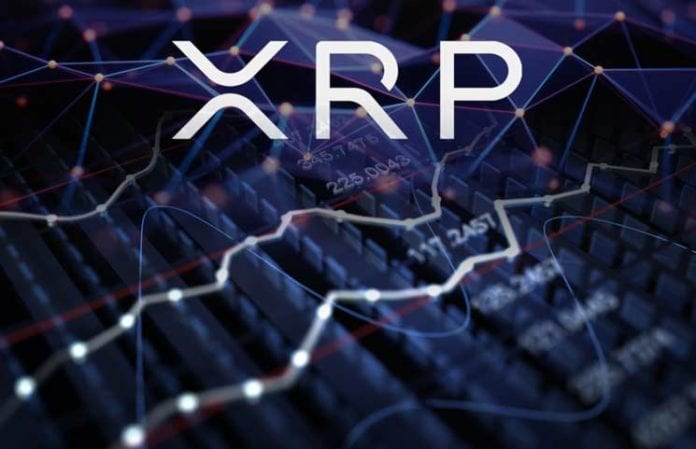 Everyone in the crypto space knows very well that Ripple and XRP have been making headlines recently even after the bearish 2018.

Despite the fact that besides the strong Ripple community, there are also a lot of haters of the coin XRP who call the whole project centralized, this increased media attention is due to a lot of accomplishment, partnerships and bold plans that the team behind Ripple has.

Their boldest goal is to be able to replace the traditional payments system SWIFT and to address all the issues that have been plaguing it, making cross-border transactions faster, cheaper and safer for people.

More banks are expected to use Ripple’s products

During the Ripple Regional event in London, blockchain utility was on display there as ZyCrypto has recently reported.

Some pretty important names including the leaders of Mercury FX,  Euro Exim Bank, and TransferGo have been detailing the reasons for which more banks and financial institutions will start using crypto, especially XRP, and the underlying blockchain technology.

Graham Bright, the head of Compliance and Operations at Euro Exim Bank addressed the effectiveness of Ripple’s products.

He said that their goal is “to make sure that our customers can get fast, reliable, trusted, secure service,” and the blockchain technology has the potential to enhance all these aspects.

He continued and said that “We chose xRapid because we need to make it easy to move funds as quickly and as cost-effectively as possible.” 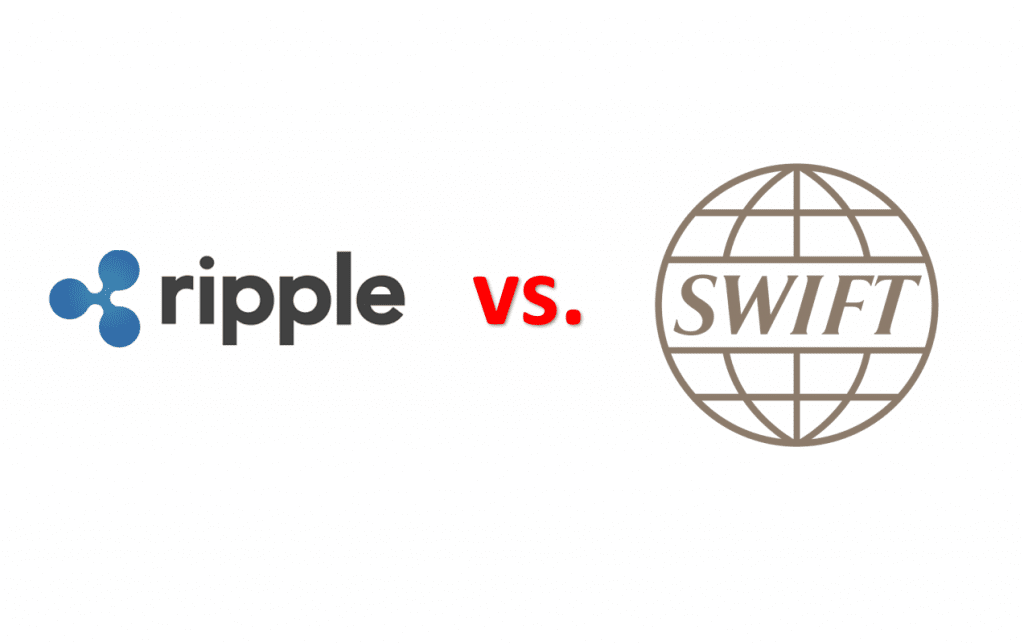 He said that with the help of Ripple’s products, their payments are moving a lot faster and cheaper compared to SWIFT.

Mainly, what all these famous names are claiming is that, in the future, more and more banks and financial institutions will start using Ripple and XRP because it overcomes SWIFT and its flaws.

ripplexrp
Previous ArticleCan Ripple’s XRP Hit $589? Some Of The Token’s Supporters Are Confident It CanNext ArticleMonero (XMR) Mining Malware Combining RADMIN and MIMKATZ Is A Concern “For Data Exfiltration Of Enterprise Assets And Information”