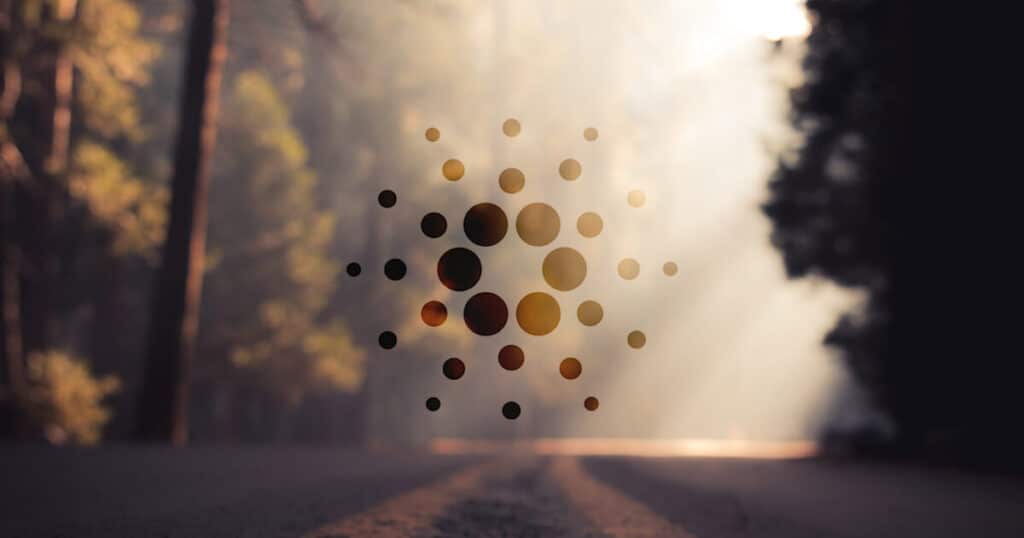 Cardano keeps shining in the spotlight following the latest piece of news. It’s been revealed that almost 55% of all the ADA wallets that are on the market have their funds delegated to a stake pool.

The sharp rise in the new ADA wallets that are created per day and also the increase of the total number of ADA staked has been making Cardano by far the most decentralized blockchain network that there’s on the market these days.

According to the latest data, Cardano is definitely decentralizing quickly.

Cardano overtook Polkadot as the most decentralized blockchain network

The latest reports coming from CryptoSlate reveal that Cardano overtook Polkadot as the most decentralized blockchain network currently on the market.

“With over 69 percent of the total circulating supply of its native cryptocurrency ADA staked on the network, Cardano seems to be living up to its promise to become one hundred times more decentralized than Bitcoin,” according to the online publication.

It’s been also revealed that the rapid rise of the number of new ADA wallets created, as well as the total amount of ADA, staked Cardano has seen in the past couple of months has been attributed to the overall bear market.

A lot of people have also been saying that ADA was reacting to the altcoin boom.

CryptoSlate also noted that the data aggregated by Pieter Nierop, a Cardano stake pool operator, “the number of wallets that have delegated all of their ADA has reached its all-time-high number of 152,417. This represents 54.92 percent of the 277,538 ADA wallets on the market.”

Regarding the price of ADA today, at the moment of writing this article, ADA Is trading in the red, and the digital asset is priced at $0.3320.

There are a lot of predictions about the price of ADA these days and most of them are bullish.