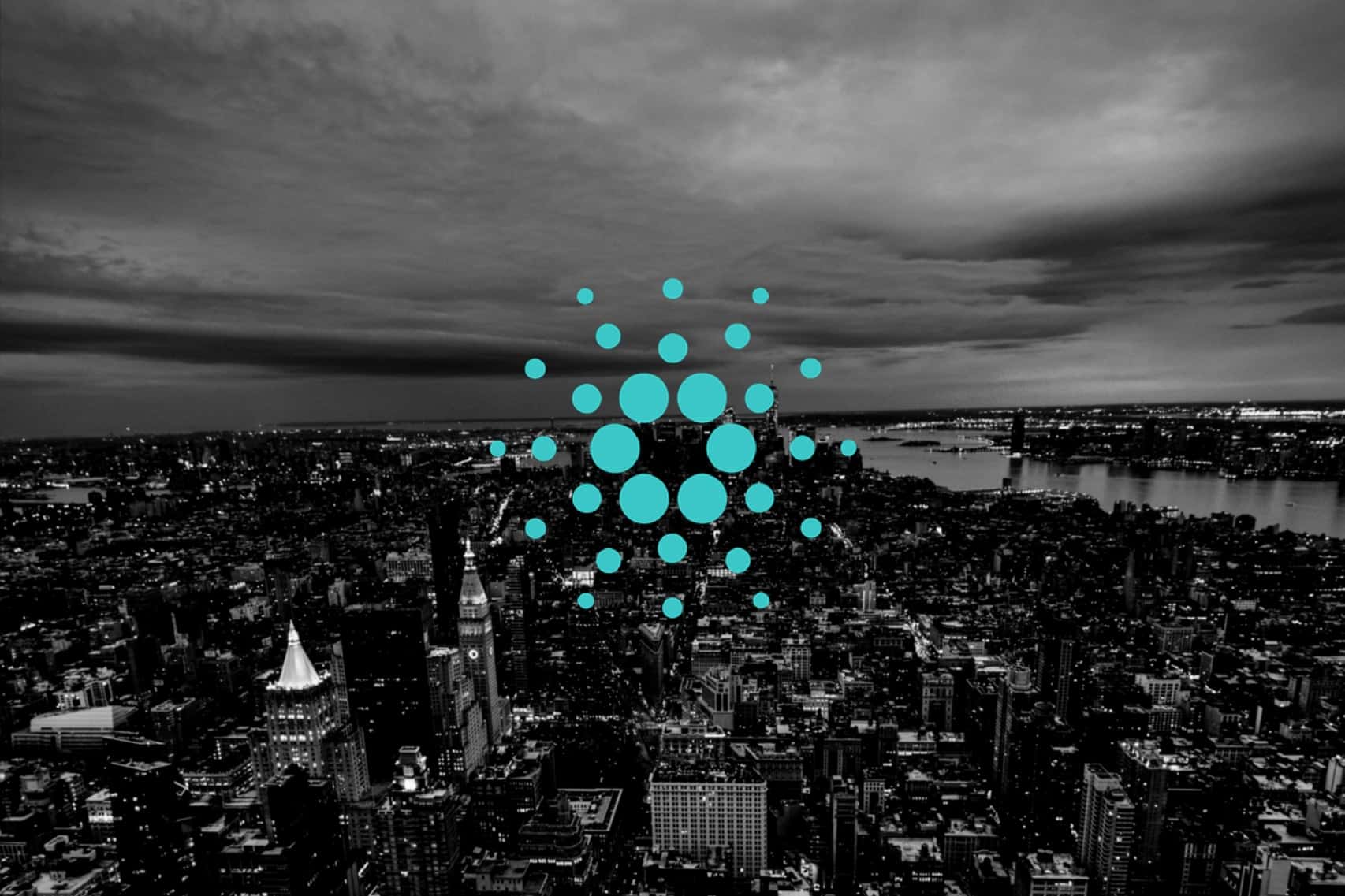 Cardano hits the spotlight again after the Foundation dropped an important message on their social media account. Check it out below.

ICYMI: Native tokens will soon bring multi-asset support to #Cardano, allowing users to create uniquely defined custom tokens and carry out transactions with them directly on the Cardano #blockchain. https://t.co/pRYhBbBKn4

The official post notes that there are new features that will allow users to choose simple and powerful tools to bring their assets to life on Cardano.

The official blog post notes that “On February 3, we upgraded the Cardano public testnet to ‘Mary’ for final testing. We plan to deploy the Cardano update proposal to mainnet on February 24, which would therefore deploy ahead of the boundary of epoch 250 and take effect on March 1.”

The team behind Cardano continues and reveals that “If we need a few more days of testing, we’ll deploy ‘Mary’ the following epoch instead, which will take a five-day period required for updates to take effect. ‘Mary’ has been successfully running on our testing environments for several weeks, so our confidence level remains high.”

Check out the complete notes that the Cardano Foundation dropped about the subject.

Just the other day, we revealed that Kiss bassist Gene Simmons makes a large bet on Cardano’s ADA. The musician hopped on Twitter and told his followers that he purchased hundreds of thousands of dollars worth of Cardano.

“I just bought $300,000 of Cardano (ADA). I’m not a financial analyst, and I’m not telling you to buy or not to buy. Simply letting you know what I am doing and what I believe in. Why? Because I believe it’s going up… and it’s always up to you to research & decide,” Simmons said.

He continued and posted this: “Why did I buy Cardano (ADA)? Well, for one thing, it’s affordable to almost everyone. It’s pennies compared to my other holdings like Bitcoin, which is over $50,000 a single coin.”