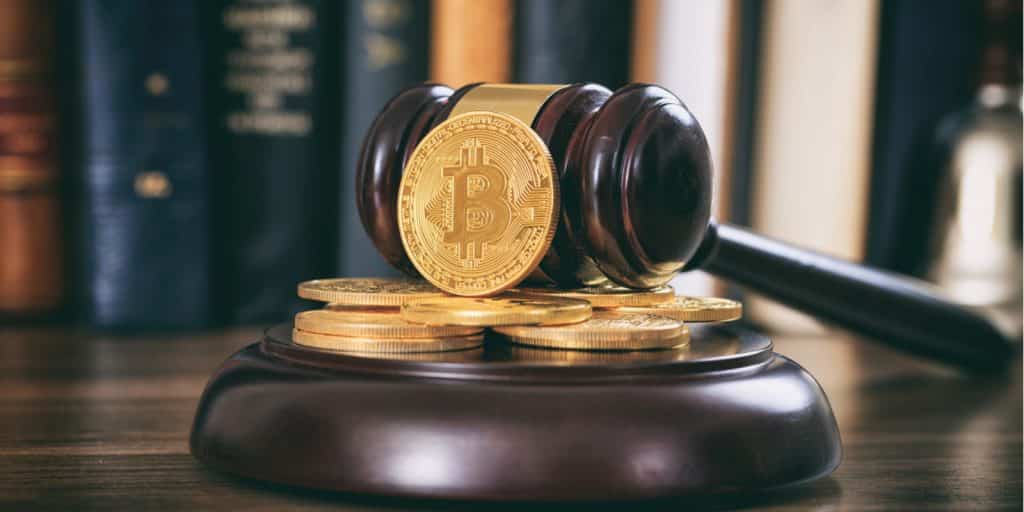 There have been all kinds of rumours about new Bitcoin and crypto regulations, and it seems that now some of them have been confirmed.

Bitcoin has been gaining more and more popularity this year, and investors are flowing into digital gold.

More people see in the king coin a safe haven, and they invest. This 2020 bullish rally that everyone has been witnessing is different compared to the one in 2017 because now the price rise is fueled by strong fundamentals.

Also, institutional investors are playing a massive role in all of this.

It’s been just revealed that the acting US Comptroller of the Currency Brian Brooks recently confirmed the fact that new crypto regulations will be established before the current administration’s departure.

According to the online publication the Daily Hodl, during an interview with CNBC’s Squawkbox, he said that the public should expect new policies regulating crypto assets in the coming weeks.

He announces that this new set of regulations would be focusing on providing clarity within the emerging crypto sector – he believes that this will help investors to feel safer in the crypto space and this could lead to more people investing in the king coin and other digital assets.

In other words, such a move could fuel the mass adoption of crypto even more.

“I don’t think we need 50 regulations instead of two, but what we do need is clarity about what’s allowed. We need some guidance, for example, about whether banks can connect directly to blockchains as payment networks. The answer has to be yes,” he said.

He continued and explained that “We need answers about [whether] banks can custody cryptocurrency so that institutions feel comfortable adopting. And you saw what happened when we gave that clarity.”

“What we do need is clarity about what is allowed, and so we need some guidance for example whether banks can connect directly to blockchains as payment networks–the answer has to be yes,” says @BrianBrooksOCC. #btc #bitcoin pic.twitter.com/yNOBqTZfIN

The online publication mentioned above also noted the fact that last week, Coinbase CEO Brian Armstrong said that he expected a new batch of crypto regulations to be rushed out by the US Treasury and Secretary Mnuchin.