New Bitcoin Prediction Is Out: BTC Could Reach These Levels Due To One Trigger 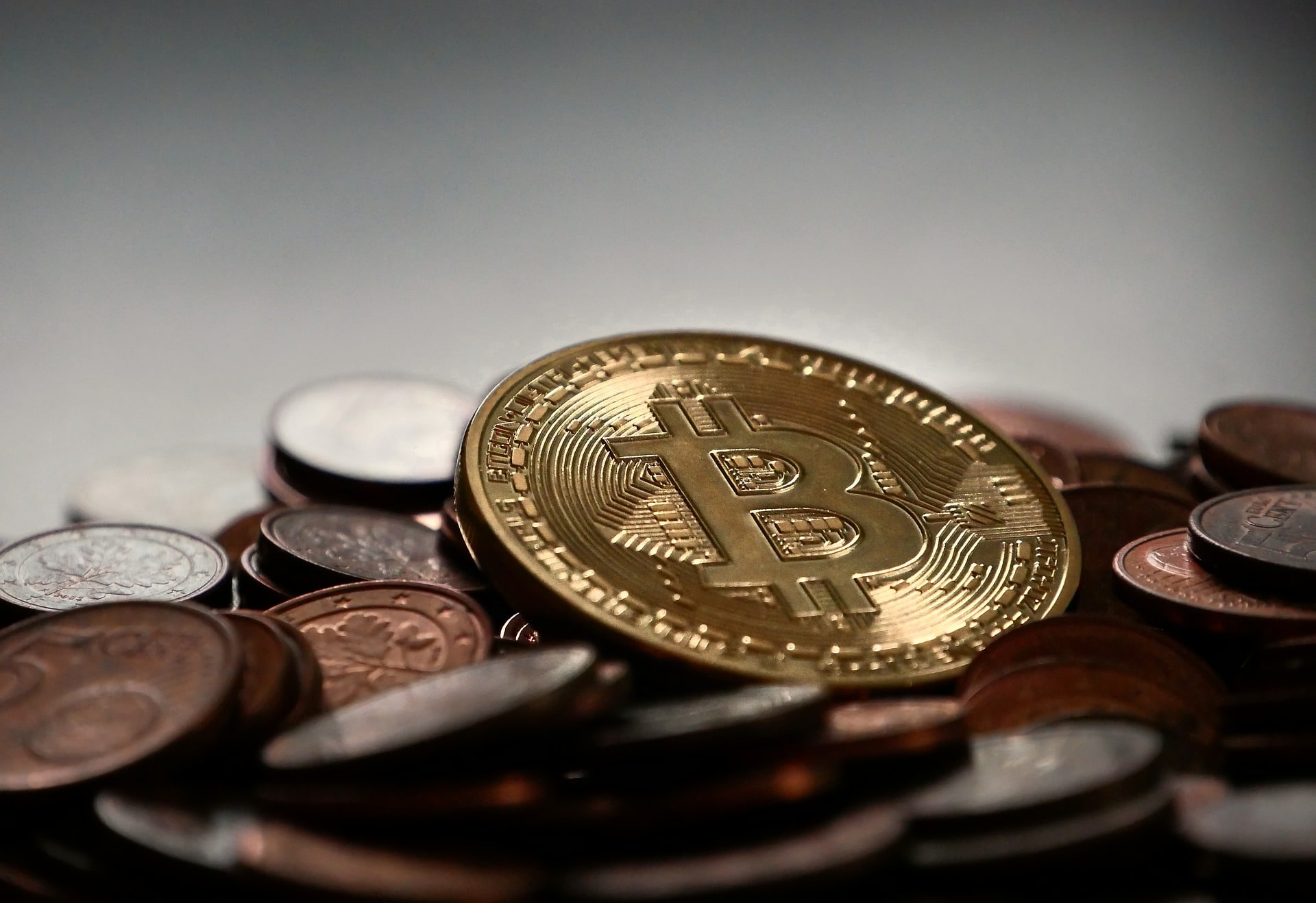 Despite the market volatility, the optimistic and bullish Bitcoin predictions continue.

The latest one comes from crypto analyst and trader Benjamin Cowen who just addressed what a relief rally could look like for Bitcoin.

He recently said that if Bitcoin rallies in the coming period, it could bounce off the 50-week simple moving average (SMA).

He has been looking at historical price actions and said that a bounce from the current level, which is just below $32,000, could allow Bitcoin to rise by 34% to 62%.

He looked at BTC’s historical moves and continued to explain that “If we do get a bounce off the 50-week [SMA], we can at least see prior moves did not have us putting in new all-time highs immediately.”

At the moment of writing this article, BTC is trading in the green, and the king coin is priced at $30,812.75.

Stay tuned for more news, and make sure to keep your eyes peeled on the market.