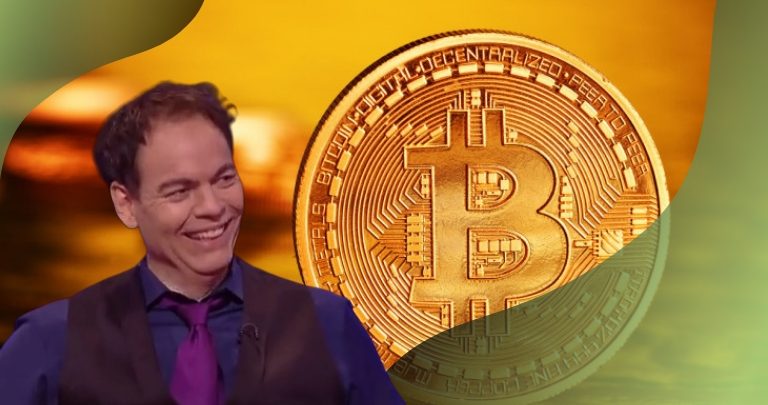 There are more and more Bitcoin predictions revealed in the crypto space these days, and most of them are bullish as expected.

A massive factor that’s boosting the rise of Bitcoin

According to the Daily Hodl, in a new edition of RT’s Keiser Report, the longtime Bitcoin bull says he expects actions from US regulators to continue to inadvertently make the case for BTC.

It’s important to continue and highlight the fact that Bitcoin has a hard supply cap of 21 million coins.

“The reason why Bitcoin is skyrocketing is because there’s hyperinflation in America. And the US dollar is in a hyperinflationary collapse against Bitcoin. And the solution, as we’ve been describing by these policymakers, will always be to print more money. So that means that Bitcoin is on a one-way trip higher because they have no other policy solution than to print money,” he said.

He also pointed to the 2008 financial crisis as the start of a spiral that brought forth and continues to fuel Bitcoin’s ascent.

Keiser, who is an early Bitcoin investor, says that BTC’s parabolic ascent could ultimately take BTC to about the $2 million mark.

Keiser also addressed the Tesla $1.5 billion investment in Bitcoin last month. He said that it amounts to the electric carmaker’s CEO Elon Musk going to war with the Federal Reserve.

“This is a speculative attack that Elon Musk is making on the Fed, right. So he’s already gone to war with the SEC,” he said.

He continued and said that “He’s already gone to war with the SEC (U.S. Securities and Exchange Commission) and he’s shown them to be venal and captured Now he’s gone to war with the Federal Reserve, and says I’m not going to buy back my own stock; I’m going to take your cheap money, I’m going to buy Bitcoin like Michael Saylor is doing. And now 500 other CEOs in the S&P 500 are like, ‘You know what? That’s a darn good idea.’”