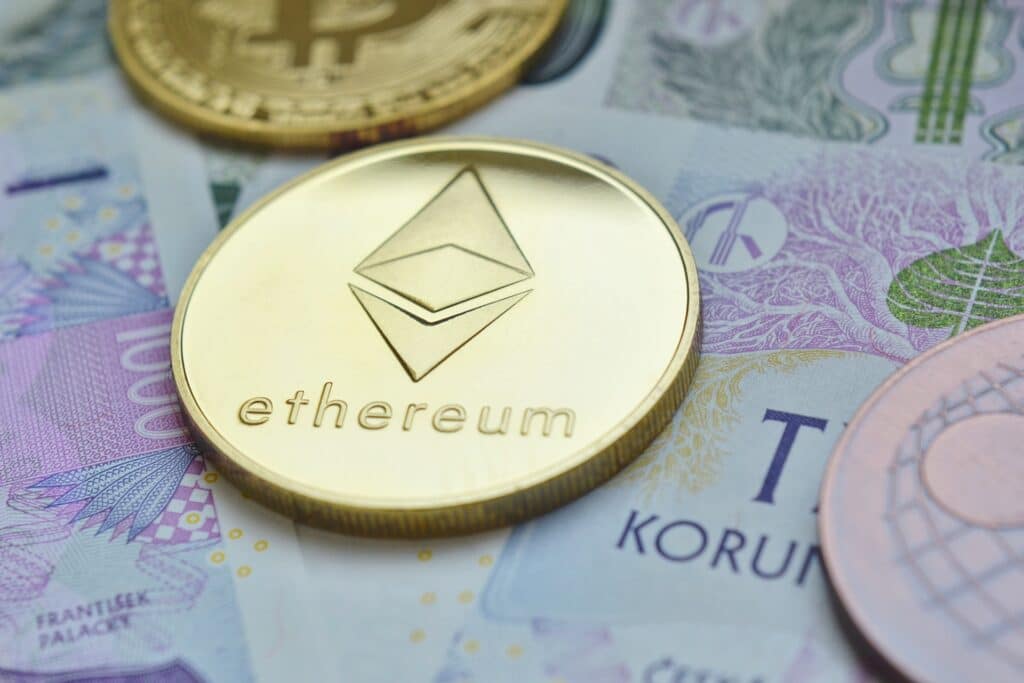 The crypto market is slowly but surely recovering following some significant corrections. Now, there are some optimistic predictions about the price of Ethereum.

Check out the latest one revealed by the Daily Hodl.

It’s been revealed that the macro investment strategist Lyn Alden is naming an overlooked factor that could catalyze Ethereum’s surge (ETH) in 2022.

In a new interview, Alden explained why the amount of ETH locked in the Ethereum 2.0 staking contract serves as a bullish indicator for ETH.

“The thing I’m watching is the Ethereum lock-up contract. They launched the Beacon Chain about a year ago, and they’re doing that staking contract, and that’s one-directional. Once you lock in coins, they’re there until either something changes or until the merge happens.”

According to the online publication the Daily Hodl, distributer ledger explorer Etherscan shows that crypto investors have locked up 8,793,458 ETH worth $35.43 billion in the smart contract.

The same strategist also points out that Ethereum could see a sell-off event once the trapped ETH tokens get unlocked.

“I think that once that gets merged and unlocked, that could be a liquidity event. Some of those coins have pretty sizable profits, and some people might want to take profits off the table, so I’d be more uncertain after the Merge. Ironically, it could be one of those sell the news events, where a lot of anticipation builds up to it and then maybe that’s kind of a catalyst to cool off for a period of time.”

Regarding ETH’s price, at the moment of writing this article, ETH is trading in the green and the coin is priced at $4,060.