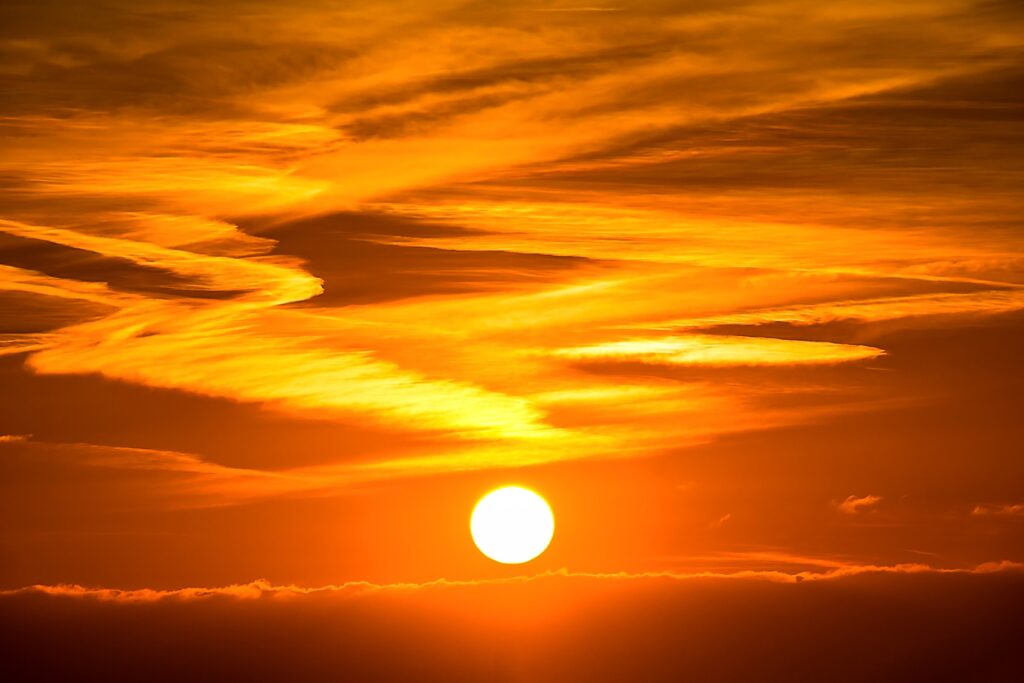 Amidst another market correction, there are various bullish price predictions for some of the altcoins.

A new optimistic prediction pops up for Solana (SOL) and you can find out more about this below.

SOL new price prediction is out

In a new Q&A session, the host of financial education YouTube channel InvestAnswers addressed where he thinks Solana (SOL) is headed over the next six months.

According to the official reports, a year ago, Solana (SOL) was priced under $2 and ended up reaching an all-time high of nearly $260 back in November. The altcoin is valued at $169.93 at time of writing.

The strategist is also talking about entry points for the leading smart contract platform Ethereum (ETH).

“That’s a place where I would believe Ethereum is an extremely good value because it’ll 3x potentially over the next year or so, especially as it goes very deflationary with the launch of ETH 2.0.”

The other day, we were revealing that the online publication the Daily Hodl notes that an important executive at Coinbase revealed what he believes is in store for the crypto markets in 2022.