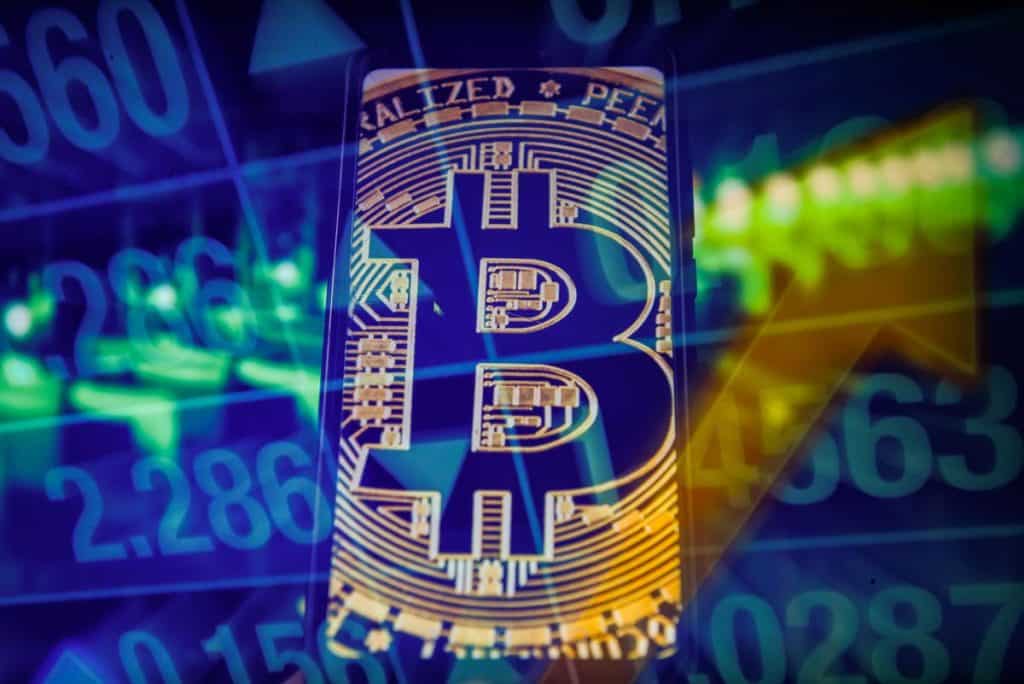 The crypto market is under a significant correction these days, and the price of Bitcoin, Ethereum and more digital assets continues to drop.

According to the online publication the Daily Hodl, crypto analyst Michaël van de Poppe told traders to be cautious and warned that Bitcoin’s price is still vulnerable to downward pressure.

In a new strategy session, he recently said that the severity of the correction and the timing is suggesting that Bitcoin could fall in price further.

“Are we done yet? I do not assume that we’re done yet because we can just have very corrective moves. Historically, March is not the best period for crypto in general or markets. So I do not believe that we are done. Especially after such a harsh drop down as on lower time frames, the construction is bearish right now, while on higher time frames, you are still doing fine.”

He also recently said that BTC is currently facing a clear zone of resistance between the $50,000 to $52,000 level – he believes that this causes some buyers to rush in struck by FOMO.

“There are some points of resistance which it’s facing. The first one right now, which is this entire block, and currently some people will probably already think that it’s over with the correction and are FOMO-ing in back into the markets.”

He also believes that there is no need to panic, even if Bitcoin falls below $35k.

In a statement on the firm’s site, CEO Michael Saylor reiterated MicroStrategy’s bullish stance on the king coin and confirmed its plans to purchase even more Bitcoin.