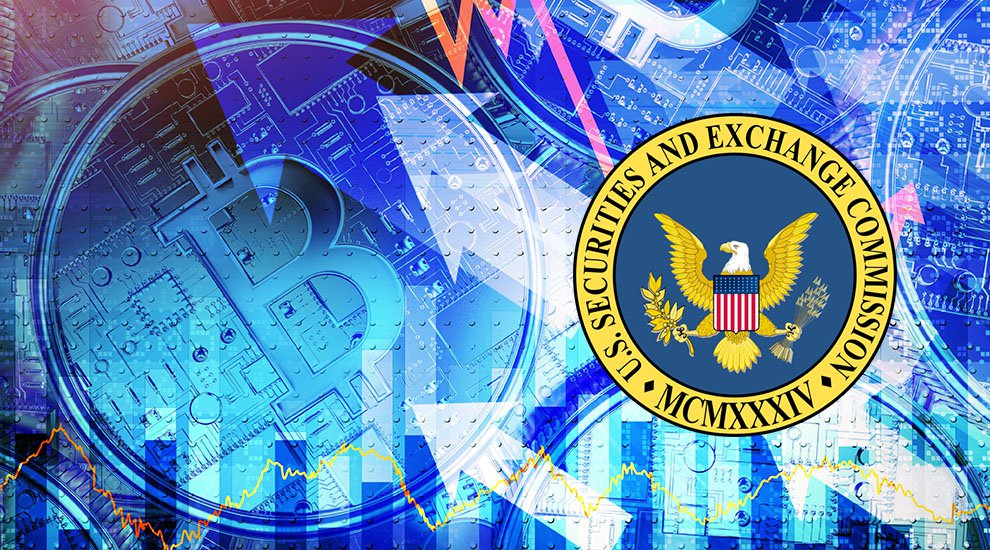 The SEC has been really present in the crypto headlines these days in relation to Ripple’s lawsuit.

Now, it’s been revealed that the SEC could actually boost the price of Bitcoin, on the other hand.

The Daily Hodl online publication notes that Compound Labs general counsel Jake Chervinsky says Gary Gensler, who is widely expected to become the next chair of the U.S. Securities and Exchange Commission (SEC), will be favourable to Bitcoin (BTC).

Chervinsky said not too long ago that Gensler could oversee the approval of the first Bitcoin ETF, which has routinely been rejected by the agency in the past.

“Gary Gensler deeply understands crypto and has strongly supported Bitcoin for years. His selection as SEC chair signals a policy shift in favor of a Bitcoin ETF…” he said.

He continued and said that “It’s long past time for the crypto industry to grow out of its ‘don’t regulate anything!’ phase. We’ll get nowhere if our policy position is ‘we need clarity, but only if you clarify that you won’t regulate us.’ I’m quite optimistic about Gensler.”

SEC’s lawsuit will not change

Chervinsky said that he doubts the SEC’s lawsuit against Ripple, which asserts the company has sold the digital asset as an unregistered security, will change in any way due to Gensler’s appointment.

“It’s quite difficult to imagine a new SEC chair which wasn’t around during the investigation and vote on the enforcement action reversing policy here.”

Just in case you didn’t know, back in 2018, during an interview, Gensler said that there’s a really powerful case that can be made that XRP is a security.

He said that ETH might have been security as well in its early days.

But he also made sure to say that ETH became more decentralized over time. You can check out more about the interview in this article.