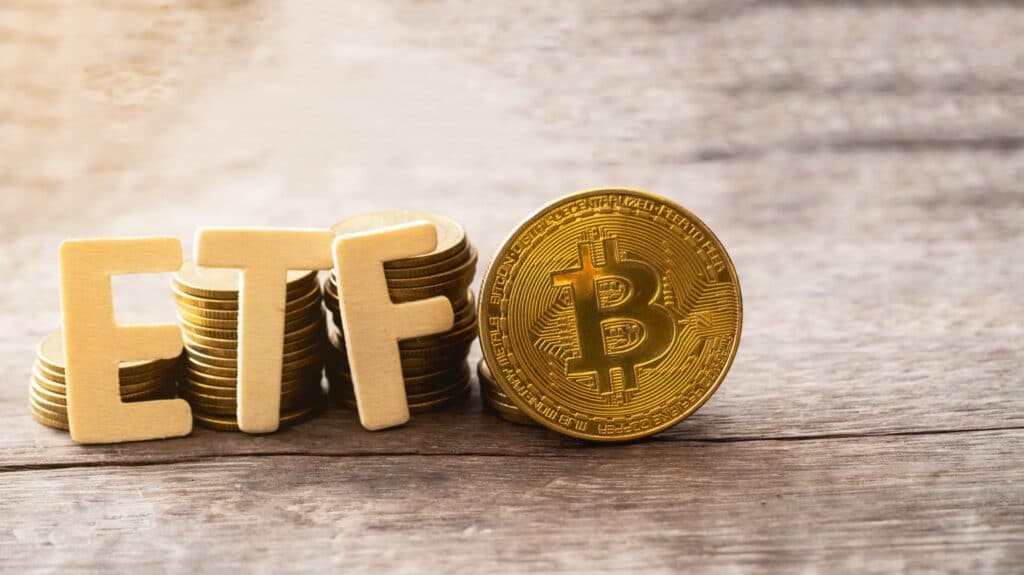 NYDIG is the custodian for the proposed BTC ETF from First Trust Advisors and Sky Bridge Capital, according to the latest regulatory documents.

CoinDesk notes that the New York-based institutional BTC powerhouse is named as “BTC custodian” in a Thursday filing update with the U.S. SEC.

The same online publication notes that when First Trust and Anthony Scaramucci’s SkyBridge originally applied back in March this year, they left the custodian’s identity blank.

“Now boasting BNY Mellon as its service provider and cash custodian and NYDIG as keeper of the keys, the First Trust SkyBridge Bitcoin ETF Trust attempts to gain an edge in the bustling race for regulatory approval,” CoinDesk notes.

It’s more than important to highlight the fact that no BTC ETF has so far been cleared by the SEC.

According to some sources in the industry, “a new SEC chair, a warming financial sector, a plethora of serious applications and a thunder of crypto ETF activity in Canada” have boosted firms’ hopes that the U.S. may approve a bitcoin ETF; we’re also talking about possibly more than one!

Just to refresh your memory, ETFs are giving investors the ability to ride the upside of assets without having to hold the underlying assets themselves.

Regarding Bitcoin, they will also likely mean lower fees than the existing Wall Street-friendly vehicles such as Grayscale’s GBTC.

Bitcoin to reach hundreds of US banks

Bitcoin and crypto adoption is exploding in 2021 like never before. 2020 was a successful year in this direction amidst the global crisis triggered by the pandemic, but 2021 is predicted to be the best year for digital assets so far.

CNBC learned that Bitcoin could be taking another massive step towards mainstream adoption in 2021.