New ways to use cryptocurrency 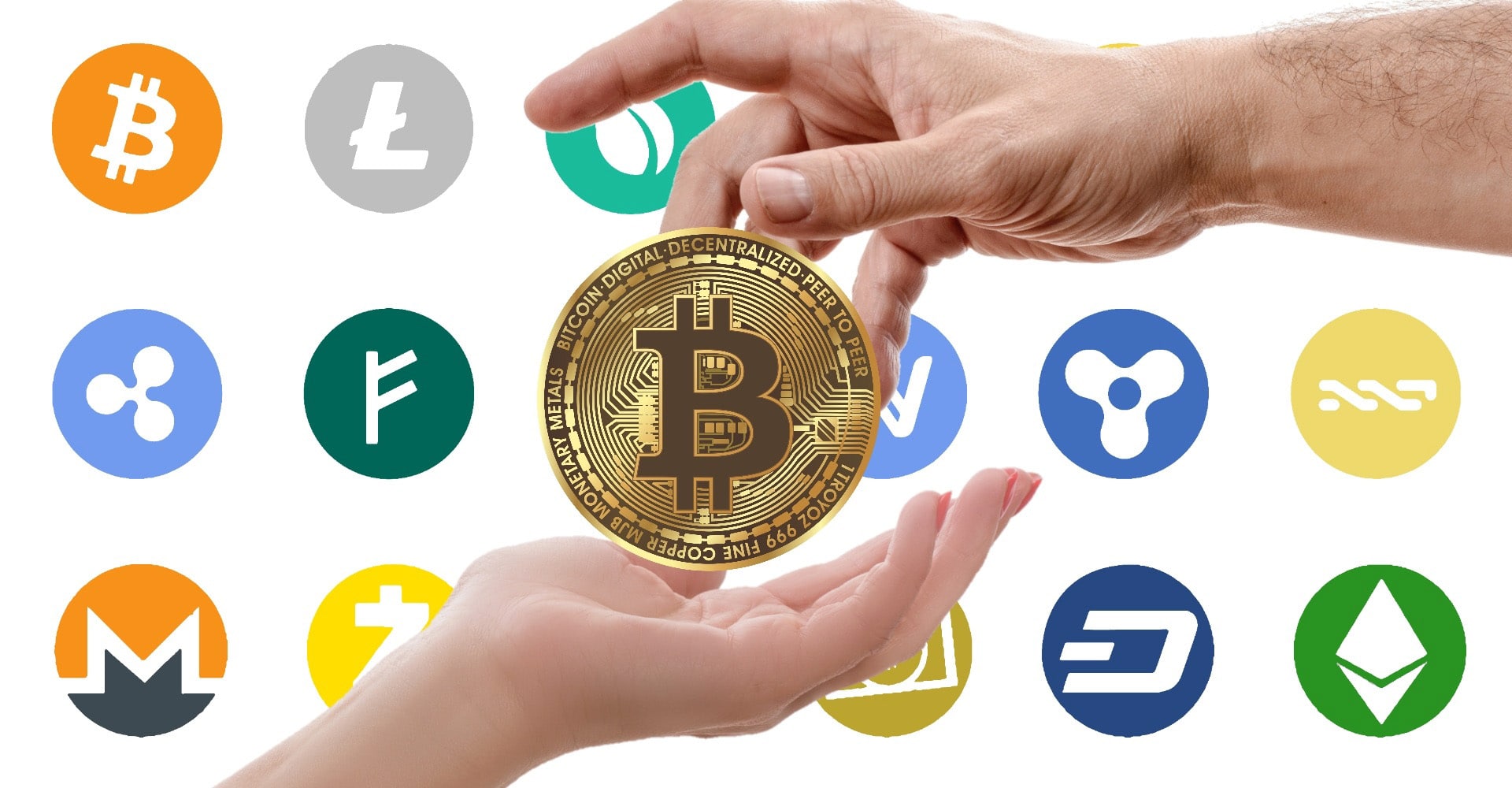 Cryptocurrencies and blockchain have come a long way from being a means of payment used mostly by a narrow circle of IT enthusiasts to becoming a widely spread tech most people with no specific IT background have at least heard of.  As it keeps expanding into more spheres of human activities, let’s take a look at some of the promising ways crypto and blockchain can be used to benefit our everyday lives.

Almost anyone familiar with the concept of blockchain knows that one of the biggest things it does to any sort of interaction between any parties is making it trustless by removing any middlemen. You literally can’t tamper with information entered into a blockchain. This makes it a great solution for situations where absolute transparency is the key issue. For instance, dealing with copyrighted content. In the world of intellectual property, copyright battles have become a pain for many of those involved. But imagine if a content creator was to register their piece on a blockchain platform. It would receive a unique timestamp, forever attributing it to its owner. Since blockchain is impossible to break, no one, except for the owner, would be able to change this entry. The idea is not novel and there are quite a few projects that already actively work in this direction, helping both artists and potential audiences, for instance, GoChain, whose customers include Lenovo and Microsoft of Sony, who is using a blockchain platform for digital rights management.

Another sphere that could be greatly improved by the widespread introduction of blockchain is charity. Millions of people donate to thousands of funds, kickstarters and various charity organizations, but few of them offer means to see exactly how your money is spent. And if we were to set up a counter named ‘weeks without a charity fraud scandal’, it would be permanently set to 0.  Again, with the total transparency a blockchain platform offers, the cash flow of charities could become something anyone could follow with a big degree of certainty about where the money goes. Many people would wish more funds actually reached those they are meant for. Projects like Electroneum and Aidcoin have made it their goal that your donation doesn’t land in a pocket of someone whose hands aren’t very clean.

Embracing blockchain is not always easy, and it’s just the humanly way of dealing with changes in general. But there are ways to make this transition smoother. For example, many people feel reluctant to give up old ways of payment, such as cash and cards, because it’s something they understand well and have experience with. Besides, cryptocurrencies aren’t yet as widely accepted so that you can use it at points of sale, and numerous online stores don’t support cryptocurrency payments as well. And this is where a cryptocurrency debit card comes into action. What it is, is a prepaid card, connected to a cryptocurrency wallet app, such as the prepaid Visa card, connected to the OWNR wallet, for instance. What you do is you top up your card balance with cryptocurrency, which is instantly converted to fiat and here you go. You can use it anywhere regular cards are accepted. You can even connect it to Google Pay or Apple Pay.

These are just a few use cases where blockchain technology can greatly improve or enhance the existing way of doing things. The blockchain advance is quite unstoppable by now and it’s exciting to watch it hit new milestones.