2019 was said to be the year of crypto mass adoption after a bearish 2018 which took a massive part of the market cap of cryptos.

This year, due to various successful movements and achievements in the crypto space, the predictions involving Bitcoin and digital assets have also become more and more optimistic and even bullish.

The most recent significant such bullish prediction comes from EOS co-founder and CEO Brendan Blumer.

Gold has roughly $7 trillion outstanding. If Bitcoin were to replace gold and its market cap soared to $7 trillion, each Bitcoin would be worth around $333,333.

A never before seen bull run is heading our way

Anthony Pompliano is the founder of the crypto investment company Morgan Creek Digital, and he just said that there’s a massive wave of institutional investors heading towards the crypto space.

He believes that after the wave hits, we will witness a Bitcoin and crypto bull run, unlike anything we have ever seen so far. 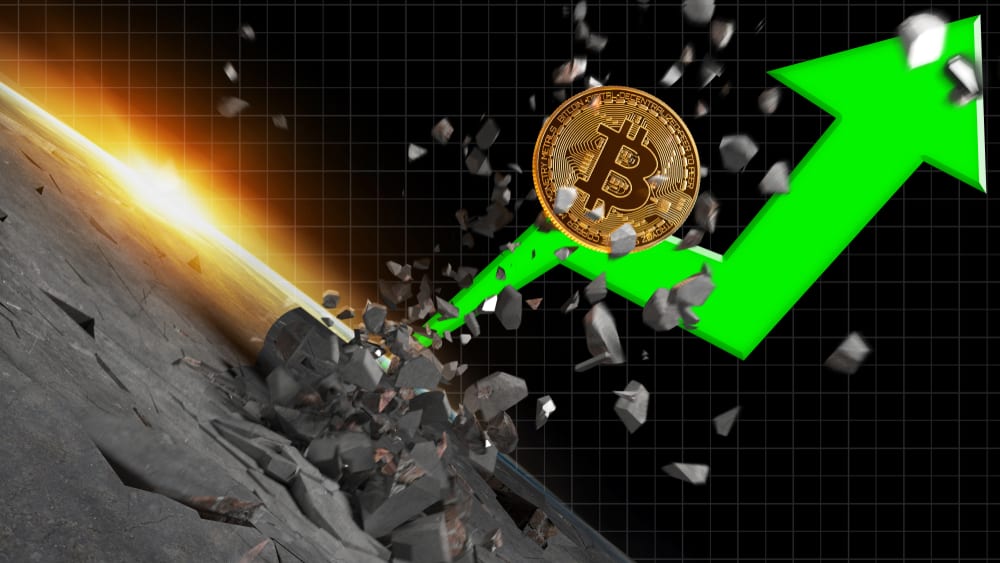 Pompliano wrote a post on the movements of incumbent asset managers, and he outlines why he believes that the crypto and blockchain investment opportunities will become “one of the fastest growing sectors in the alternative asset management space in the next ten years.”

He believes that asset managers will not be able to ignore crypto in the future:

“As these firms begin to enter the space, many of them will choose to either (1) spend ungodly amounts of money on hiring talented and experienced crypto investors or (2) pay up to acquire asset management firms that specialize in blockchain and crypto.”

He said that every manager would have to manage funds in the crypto industry in the next ten years or so.

Here’s his most important conclusion revealed in the post: “The next bull market will be bigger than anything we have ever seen before.”

Brendan Blumer is the CEO of Block.one, the tech company producing the EOS.IO distributed ledger software and continues to help develop the EOS community. Prior to Block.one, Blumer worked on Okay.com, that later merged with a real estate company in Asia called Pacific properties.