Nick Carter Praises Cardano – Check Out What He Says 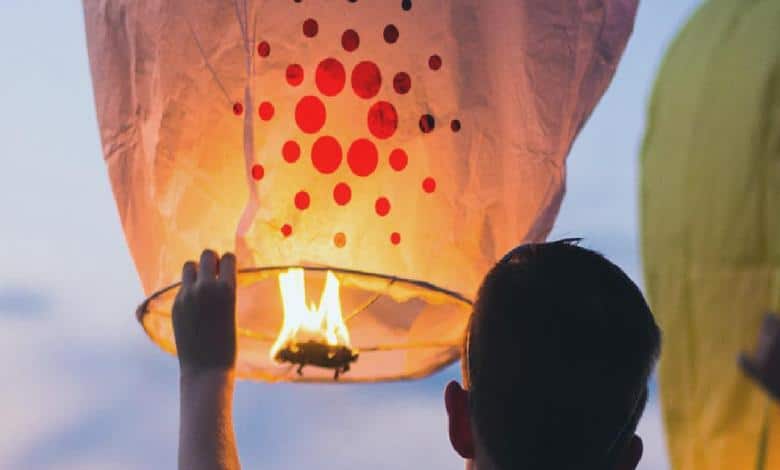 The Cardano community is raving over the fact that Nick Carter posted a tweet above Cardano. Check out the pst that he shared on Twitter below.

A follower commented: “Good the hear Nick. Do you want spacecoins? DM me and Ada address and Kyle [email protected] and I will send you some spacecoins running on Cardano. They are more secure and faster than Ethereum tokens. #Cardano #GoingForNumber1″

Someone else posted this message: ‘Not trying to troll but those are two very different products. One is a store of value while the other is a transaction platform. It would be similar to saying move over Apple it’s Amazon’s turn.”

Another Twitter followewr said: ‘Cardano doesn’t produce anything and isn’t hard money. When new retail sees at the end of this bull cycle how every altcoin loses value to bitcoin substantially after the blow-off top dont say they didn’t warn you.”

The Cardano community celebrated this achievement and the fact that ADA is seeing mass adoption slowly but surely.

Cardano has been making headlines due too all kinds of achievements that the project has been making. Now, IOHK gave a shoutout to an important creator in the community.

We have some awesome creators in the community, so each weekend we’re going to pick one for a shoutout. This Saturday, its kudos to @adaheartpool for making this #Cardano staking guide! 🙏 #CardanoCreators

Know someone who should be featured in this series? Tag them ⬇️ pic.twitter.com/nRsEJTlkmB

Other than this, Cardano keeps dropping exciting announcements on social media almost on a daily basis. triggering maximum enthusiasm among the community.

NFT Adoption on Cardano To Flourish For This Reason