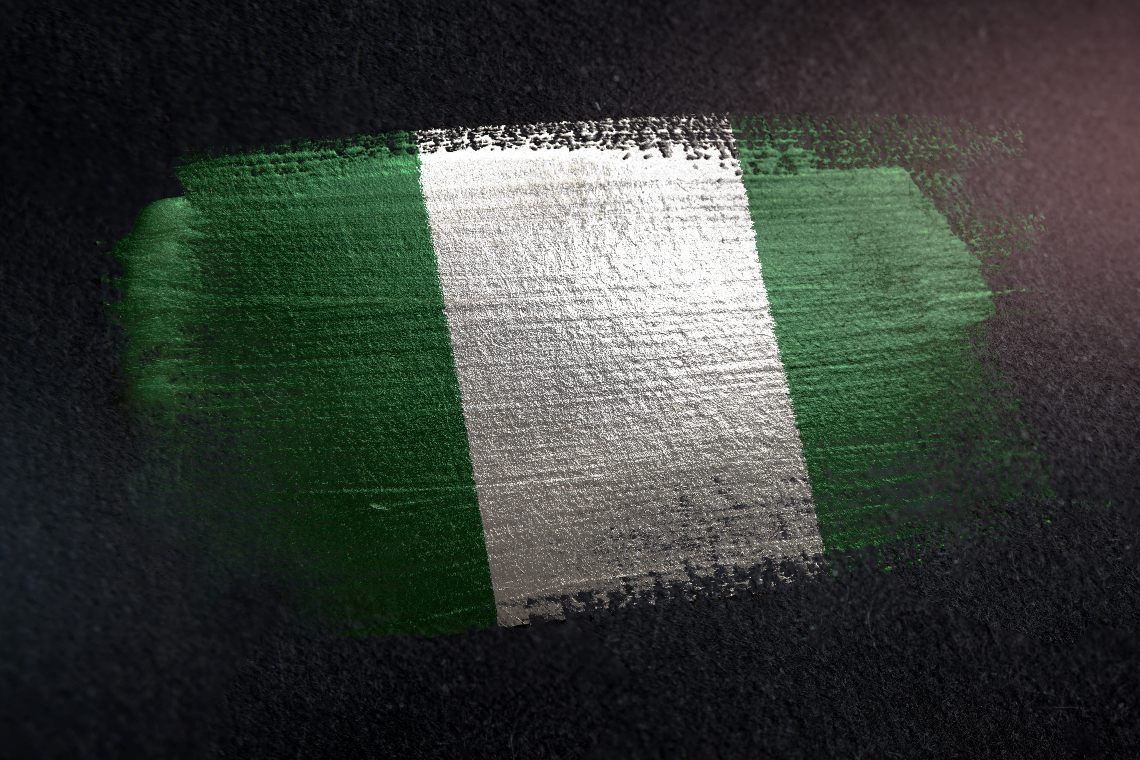 It’s been just revealed that Nigeria could launch a CBDC by the end of this year, says a central bank official.

Speaking at an online news briefing on Thursday, Rakiya Mohammed, an information technology specialist at the Central Bank of Nigeria (CBN), stated that the entity had been exploring a possible CBDC for over two years, according to local media reports.

“Before the end of the year, the central bank will be making [a] special announcement and possibly launching a pilot scheme in order to be able to provide this kind of currency to the populace,” Mohammed was quoted in Today, a local news outlet.

It’s been also reported that meanwhile, crypto usage as a store of value and remittance tool is soaring in Nigeria, with Ray Youssef, the CEO of peer-to-peer lending platform Paxful saying last week that the African nation is its biggest market.

The mass adoption of crypto is going great all over the world.

The other day, we were revealing that CNBC reported that Interactive Brokers which is seen as the e-broker with some of the most sophisticated clientele is slated to start trading crypto on its platform in the coming months.

“Customers certainly are asking for [crypto trading] and we expect to be ready to offer it to them by the end of the summer,” Interactive Brokers Chairman and CEO Thomas Peterffy said during the Piper Sandler Global Exchange & FinTech Conference.

Rival brokers Fidelity and Charles Schwab do not offer direct crypto trading on their platforms, but instead, they do offer some access to some related funds. On the other hand, stock trading app Robinhood does offer crypto trades.

“As for hurdles, the greatest hurdle is how do you keep you customers 100% safe,” stated Peterffy.

He continued and said: “How do you make it 100% sure that no one will steal their coins in spite of the fact that they are untraceable.”