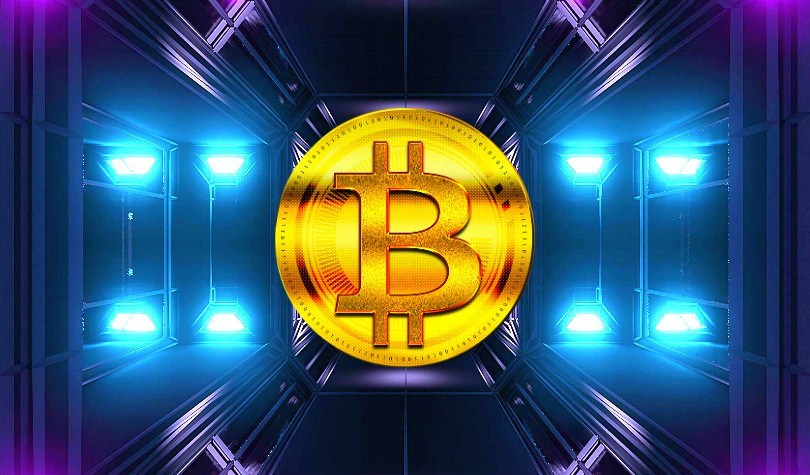 It’s been just revealed that the number of Bitcoin addresses holding small BTC amounts grew substantially since the beginning of 2021.

The number of #Bitcoin addresses holding relatively small amounts, between 0.01 and 1 BTC, has grown by 710K since the start of the year with a big surge in April.@coinmetrics https://t.co/SSDdAtOxDN pic.twitter.com/UeIKokT9FJ

Tone Vays also had something to say about Musk’s tweet:

Looks like @elonmusk never understood the fundamental reason(s) of buying #Bitcoin for himself or @Tesla – Disappointed https://t.co/vCNb0XGPOI

At the moment of writing this article, BTC is trading in the red and the king coin is priced at $48,590.19.

Strong hands are holding and buying the BTC dip

My take on @elonmusk is to take him at his word. He cares about the environment and he is using his considerable influence to push BTC mining towards a greener future. Lots of companies in the space have already been working on this. Stay tuned. And buy $BTC.

Strong hands are currently buying the dip and they don’t see Musk’s tweet and its effects as a tragedy. Stay tuned for more news and keep your eyes peeled on the crypto market.