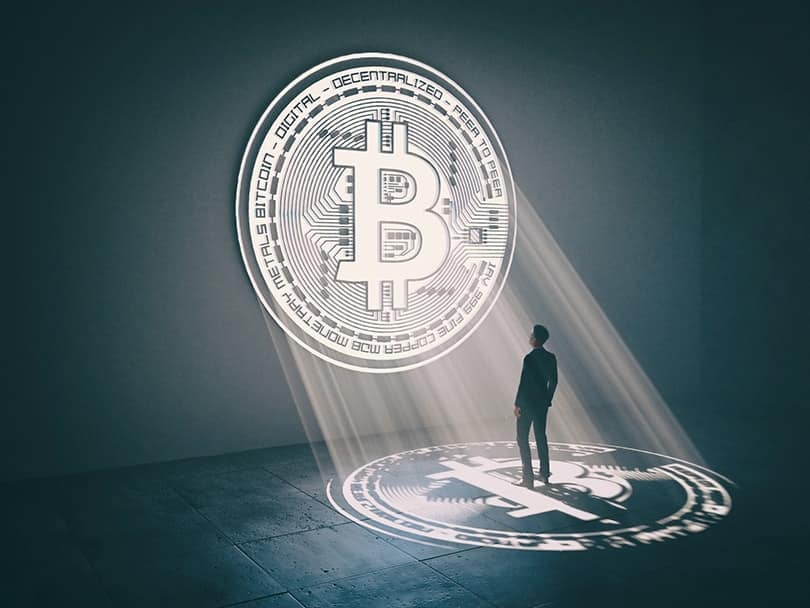 The mainstream adoption of digital assets has been one of the most important goals that the crypto industry has set.

There have been a lot of moves made that support the achievement of this important goal, and they continued this year as well, despite the global crisis in the middle of which we are for quite a while now.

It’s been just revealed that the University of Cambridge estimated that the number of global crypto users around the globe has increased by 189% since 2018.

According to the online publication the Daily Hodl, in its new global crypto asset benchmarking study, the Cambridge Center for Alternative Finance (CCAF) identified up to “101 million unique crypto asset users across 191 million accounts opened at service providers in Q3 [of] 2020.”

The CCAF also said that the sharp increase may be due to both an increase in the number of existing accounts, but also to a heightened ability to connect individuals to those accounts.

The online publication mentioned above points out the fact that staking in the crypto space is driven mainly by retail investors, but according to the CCAF’s report, it seems that there’s a growing number of European and American institutional investors who are planning to expose their portfolios to crypto assets.

The September report notes that Bitcoin remains the most commonly available digital assets across service providers.

“However, Ethereum has quickly grown inaccessibility to become the second most supported token followed by Litecoin, Bitcoin Cash, and Ripple,” the Daily Hodl notes.

We recommend that you head over to the official study and take a look at all the available notes.

Speaking of Bitcoin, it’s been revealed earlier today that Wall Street is showing an unprecedented interest in the king coin.

At the moment of writing this article, Bitcoin is trading in the red as well, and the king coin is priced at $10,547.64.