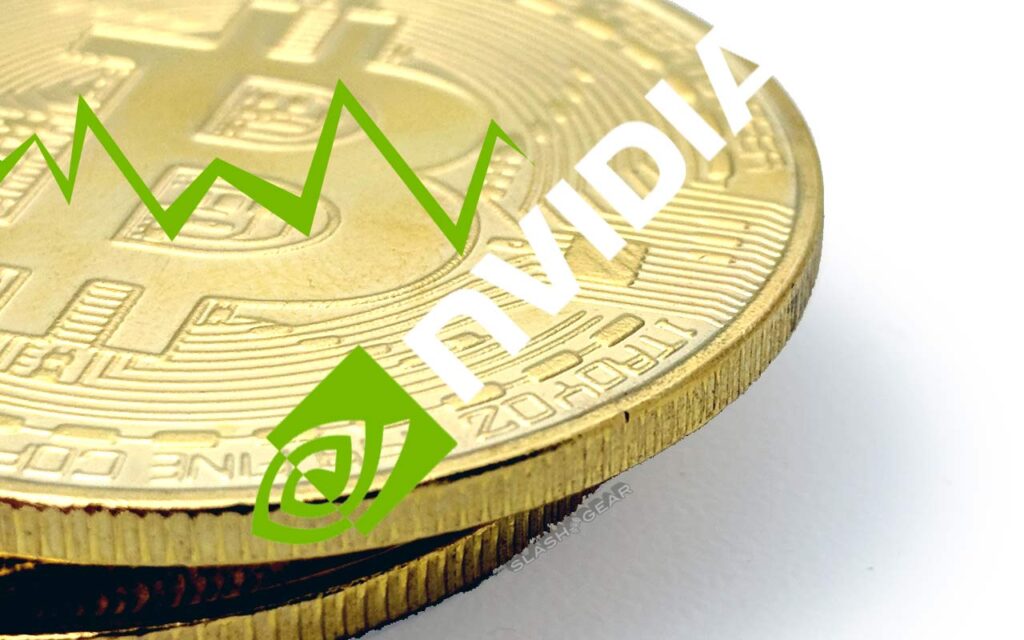 The crypto space grows bigger and bigger, and the mass adoption of digital assets sees an enormous boom thanks to various successes.

Massive revenues in 2022 from crypto mining

Now, it’s been just revealed that the computer hardware maker Nvidia projects $150 million in revenue at the beginning of 2022 thanks to a new crypto mining product line.

This estimate has been included in a recent release which came right after the company confirmed that it would produce and sell Cryptocurrency Mining Processor – CMPs.

This move dates in February and it came as the firm responded to its gamer customer base’s outcry over GPU supplies being snapped up by crypto miners once they hit the market, The Block Crypto reported not too long ago.

“The company also raised its first-quarter revenue estimate for its new CMP product for industrial-scale cryptocurrency mining to $150 million, up from $50 million previously expected.”

Nvidia’s Q1 FY 2022 ends on April 27, and it’s important to note that this encompasses the prior three months.

The adoption of Bitcoin and digital assets has been one of the main goals that the crypto space gas and there have been more and more achievements that are supporting this immense goal.

Along with MicroStrategy and Tesla, it’s been just revealed that Time magazine will also hold BTC on its balance sheet.

The fact that Time publication announced that it would have BTC on its balance sheet will be boosting adoption.

Equally as important, @KeithGrossman & @TIME has agreed to be paid in #Bitcoin – and will hold the $BTC on their balance sheet. A first for our media partnerships!

At the time of writing this article, BTC is trading in the gree,n and the digital asset is priced at $63,069.10.