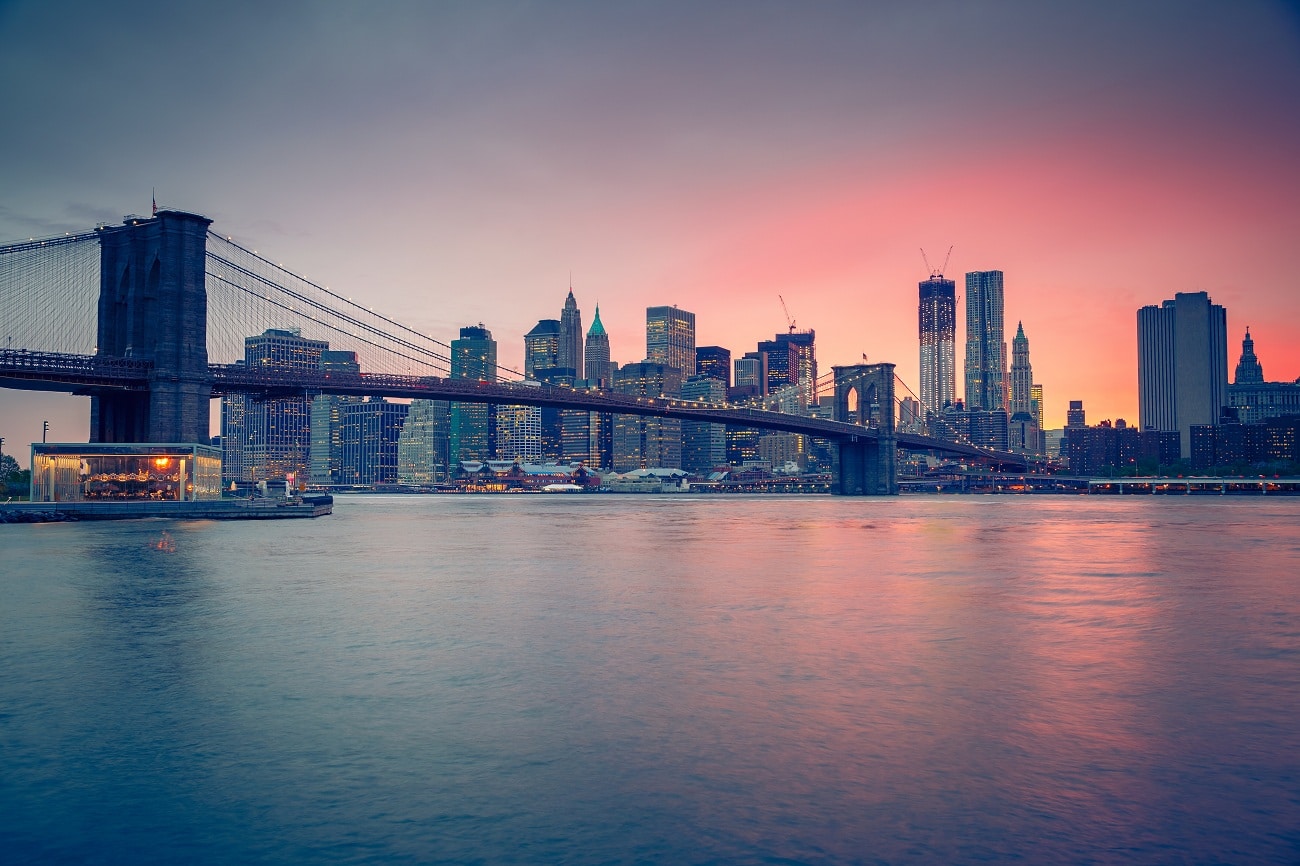 Bitcoin and crypto adoption is going great, despite the massive volatility that has been seen in the crypto space. Check out the latest news.

It’s been just revealed that the Democratic front runner Eric Adams has given a brief endorsement of the world’s largest cryptocurrency.

“I’m going to promise you in one year … you’re going to see a different city,” said Adams.

The mass adoption of Bitcoin and crypto has been one of the main goals that the crypto industry has set and so far there have been a lot of moves that are supporting this important goal.

Michael Saylor, the CEO of MicroStrategy has also retweeted the news.

#Bitcoin is hope for #NewYork.https://t.co/HKLVL0fVNa

Speaking of Saylor and his company, he’s been one of the main BTC supporters these days.

A couple of days ago, we revealed that the firm bought even more BTC for about $500 million in cash. Check out the latest news about the subject.

MicroStrategy announced Monday that it had bought an additional 13,005 BTC for around $489 million in cash.

The average purchase price per bitcoin was $37,617, said MicroStrategy. You should check out their complete notes about he purchase and more in the original blog post here.

According to the o line publication The Block Crypto, MicroStrategy’s new purchase comes after the company completed its $500 million offering of secured notes last week.