Only 0.2% Of World Population Will Have The Chance To Own 1 Bitcoin Soon 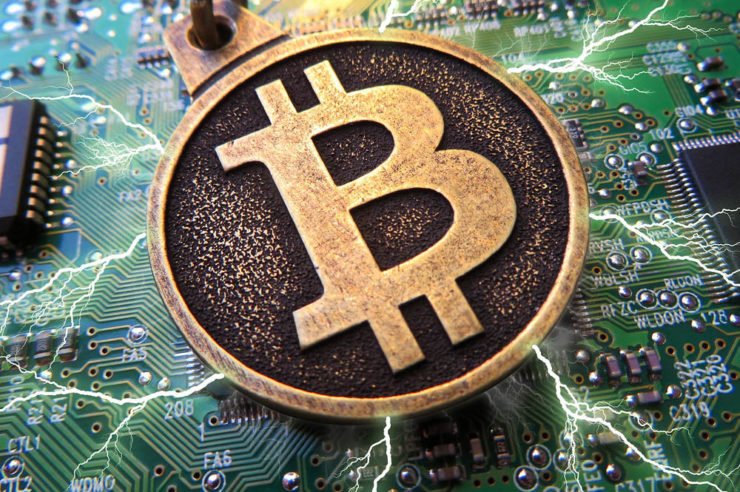 The crypto market continues to struggle to recover following the recent fall in prices of Bitcoin that have been caused by various triggers, according to more analysts.

The global fear of the coronavirus managed to affect the crypto market as well, but there are also analysts who claim that we should not be worried about these price drops because they’re just something natural ahead of the halving, which is scheduled for this May.

On the other hand, it’s been also revealed that despite the huge volatility that we can see in the crypto market, more and more crypto enthusiasts are becoming interested in Bitcoin, and the coin’s popularity is on the rise.

At the moment of writing this article, Bitcoin is trading in the green, and the coin is priced at $8,820.35.

Jason Williams, Morgan Creek Digital co-founder said that owning a single BTC will be soon out of the reach for the vast majority of the population, as reported by the Daily Hodl.

He highlighted the popular stock-to-flow model by the crypto analyst Plan B.

The halving happens about once every four years, and this cuts the supply of the new Bitcoin entering the market in half.

According to Williams, the halving could make Bitcoin too expensive for the average person to afford.

In approximately 200 days (69 days until the halving) buying 1 #bitcoin will be out of reach of 99.8% of the population of the earth.

Someone on Twitter asked the analyst: “Why 200 days? If I may be so bold.”

A person responded: “In 200 days people that have never even pronounced the word crypto will be talking and tweeting and Facebooking and sharing all about crypto. These are the same people that will buy all shit bags. And later they will educate and will try to buy a whole bitcoin. History repeats.”

Tim Draper predicted that the halving event would be pushing the cost of BTC to more than $250k before 2023.

Overall, despite the global fears and economic fall, the reare still optimistic predictions involving the price of BTC.