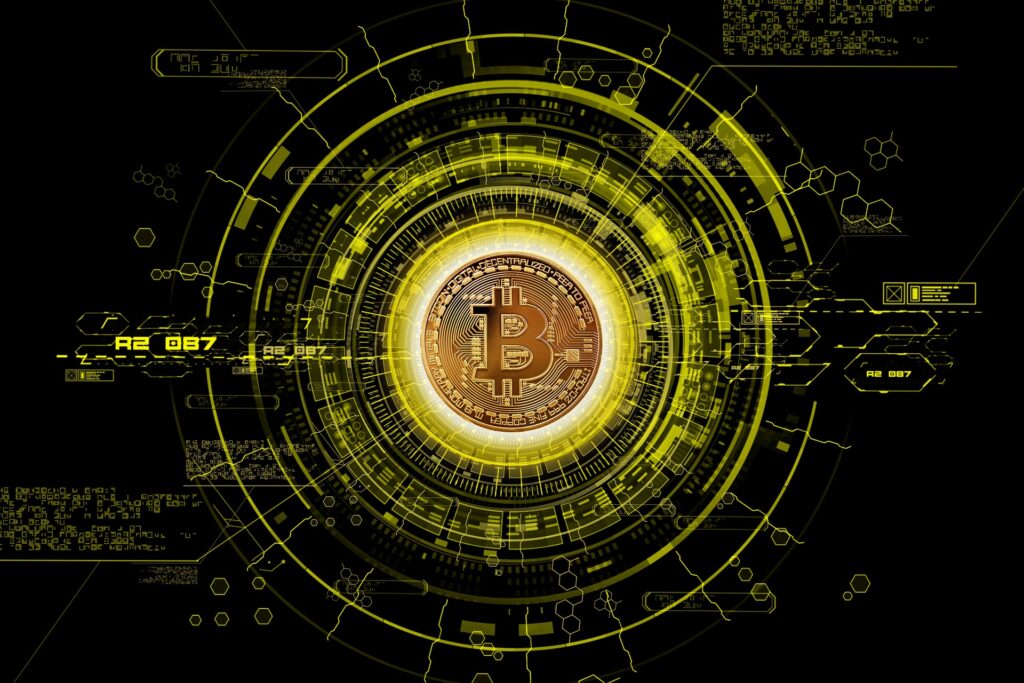 There’s a new prediction coming from an important crypto strategist and trader who said that there would be a parabolic rise in Bitcoin’s value.

The Daily Hodl mentions Jack Sparrow, who is an important crypto analyst, and he accurately predicted BTC’s rise to $19k in 2020.

“If this BTC cycle ends up with similar returns in a similar amount of time as the previous cycle, this is literally what the chart could look like. Perspective matters. People recently calling me a perma bear but all I’m really doing is waiting to position for this possibility.”

Sparrow said that the bull market is not over as he sees one more rally on the horizon.

“I think we are missing a 5th wave, and that it is very likely that the correction since $65,000 is our 4th wave correction. Bull ain’t over in my opinion, and the game is to survive whilst patiently building risk to position for the fifth.”

As the online publication the Daily Hodl notes, the crypto trader has been using the Elliott Wave theory, which is forecasting future price action that analyzes market psychology.

Regarding Bitcoin’s price, at the moment of writing this article, BTC is trading in the red, and the king coin is priced at $32,906.39.

There are tons of optimistic predictions about the price of Bitcoin these days. One of them has just been made by the Celsius Network CEO.

He recently said that Bitcoin has so far survived two massive bearish catalysts in a short amount of time. Stay tuned for more news and keep your eyes peeled on the crypto market.