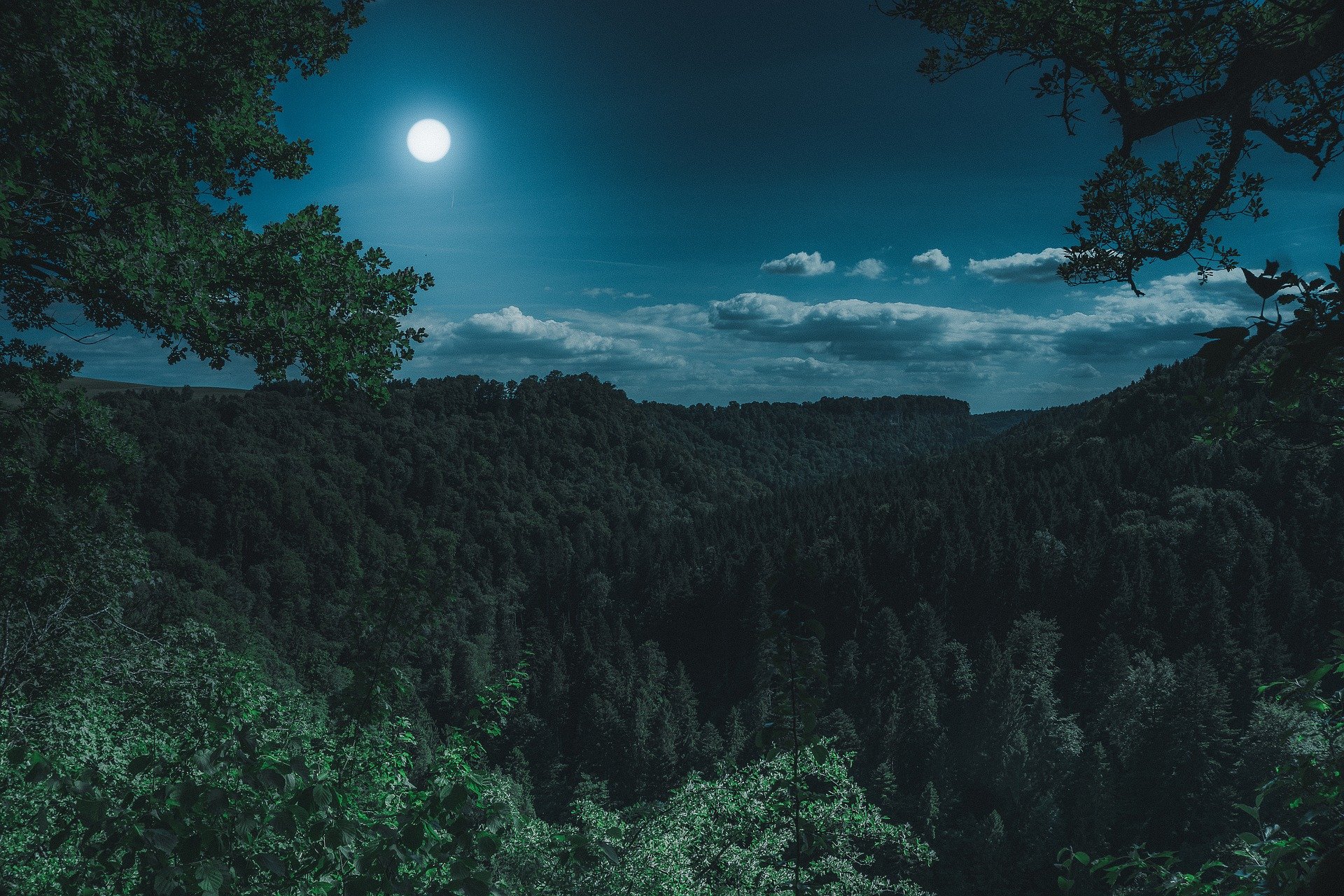 It seems that more and more optimistic predctions are getting out about the price of Bitcoin these days. Check out the latest reports about the king coin’s price below.

At the moment of writing this article, BTC is trading in the green, and the king coin is priced at $20,828.

A popular crypto strategist predicted a parabolic rally for Bitcoin this year now that BTC has broken a key psychological resistance at $20,000.

Pseudonymous analyst Credible said not too long ago that he believes the floor for Bitcoin this bear market is “officially” in.

According to the top analyst, a move above $21,500 would signal a fresh bull market for BTC that can propel the king crypto to a fresh ATH really soon.

“And here we go… [The] next impulse has either begun or is imminent and BTC dominance is beginning to spike off the teal region as expected. Expecting a mega run in dominance as BTC rallies to a new all-time high over the next six months or so.”

A popular crypto strategist says that the current Bitcoin (BTC) rally is mirroring a pattern that preceded the king crypto’s massive eruption in 2019.