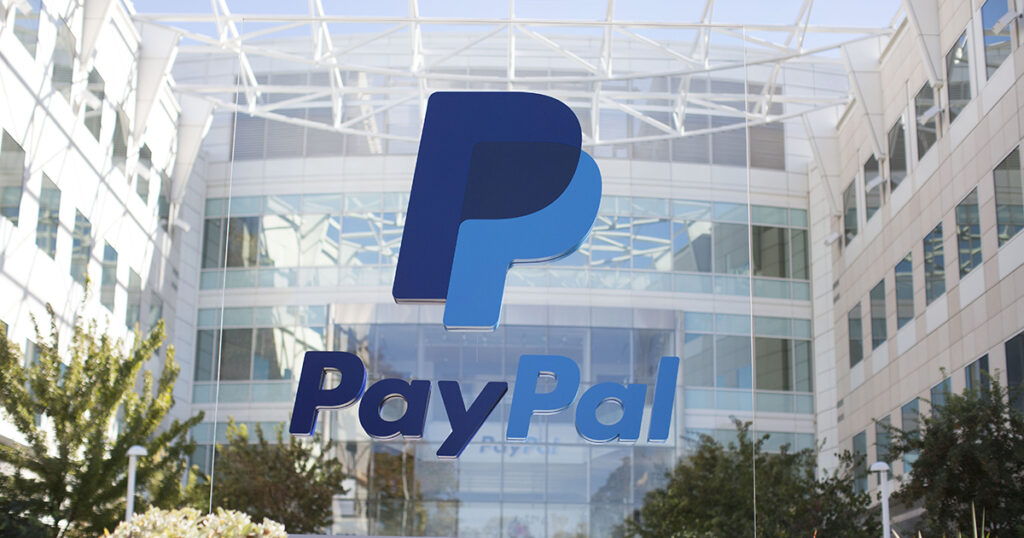 There are all kinds of big players who are boosting Bitcoin and the crypto space these days, such as Elon Musk, MicroStrategy’s Michael Saylor and more.

Now, the CEO of PayPal, Dan Schulman, has something to say about the digital assets and the mainstream adoption.

The mass adoption of Bitcoin and crypto has been one of the main goals that the crypto industry set, and things are going great in this direction.

PayPal’s future and the booming of super apps

“It did a staggering amount of business last year, processing transactions at a rate of 1,000 per second during the peak holiday shopping season. In total, PayPal processed 15.4 billion payments, with a value of $936 billion last year. PayPal also had the newest product launches in its history, including launching QR-code payments in 20 markets around the world in response to demand for germ-free transactions,” according to the notes.

More than that, it’s also important to mention the fact that the company also had a massive initiative to boost crypto adoption by adding the latest crypto services.

PayPal CEO had an interesting interview with Time and addressed the future of PayPal and the super apps that are on their way already.

“There are probably going to be six to 10 super apps that evolve. You won’t have 50 apps on your phone because you can’t remember 50 usernames and passwords,” he said.

He also made sure to highlight the fact that ten years from now, cash will not be king anymore, and payments will be made via mobile.

He also addressed Bitcoin, crypto and central bank-issued digital currencies. You should check out the complete interview in order to learn what else he had to say.