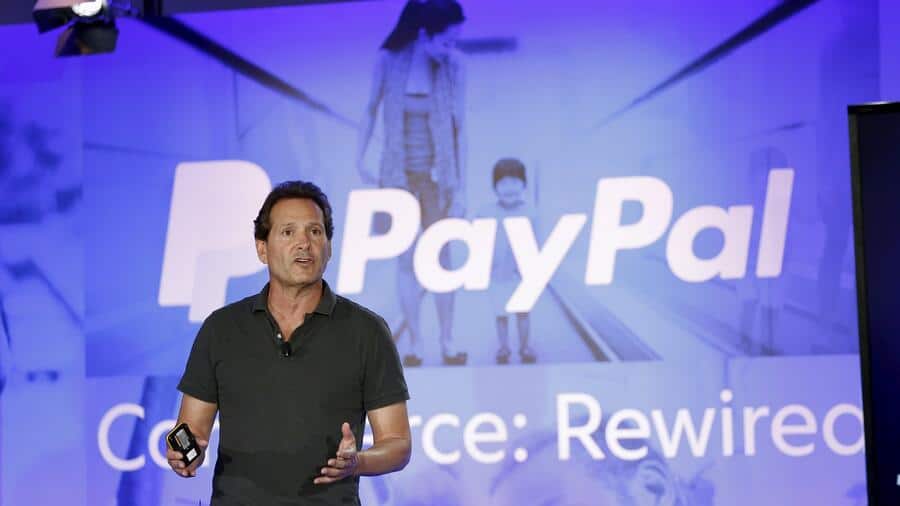 There are a lot of big players who are supporting Bitcoin and the king coin’s adoption these days. These massive names include PayPal’s Dan Schulman, Tesla’s Elon Musk, MicroStrategy’s Michael Saylor and more.

The other day, it’s been revealed that the CEO of PayPal, Dan Schulman, has something to say about the digital assets and mainstream adoption.

The mass adoption of Bitcoin and crypto has been one of the main goals that the crypto industry set, and things are going great in this direction.

PayPal CEO had an interesting interview with Time and addressed the future of PayPal and the super apps that are on their way already.

Check out our previous article for more details

Crypto demand is much higher than expected

In the same interview with Time that’s mentioned above, Schulman said that, “Demand on the crypto side has been multiple-fold to what we initially expected,” adding that, “There’s a lot of excitement.”

He really sees a bright future for crypto and he believes that in the future, paper money will become a mere memory.

“When all of those things start to happen, then central banks need to rethink monetary policy as well because you can’t just issue more paper money into the system because people aren’t using paper money,” Schulman explained.

He also made sure to note that it would result in the “advent of digital currencies.”

He also talked about a fresh financial system.

“In the next 5 to 10 years, you’re going to see more change in the financial system than you have over the past 10 to 20 years,” said Schulman.

Stay tuned for more news about crypto and make sure to check out the complete interview in order to learn more exciting details.