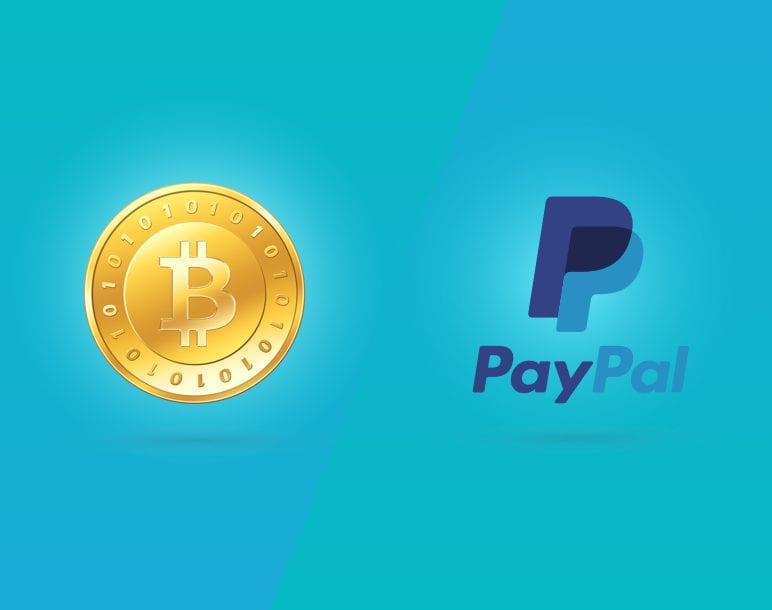 This will reportedly open a door for BTC and other cryptos as a viable payment method for adult entertainers.

“We are all devastated by PayPal’s decision to stop payouts to over a hundred thousand performers who rely on them for their livelihoods. If you have PayPal as your payout option, please select a new method and update your information in your Model Settings tab.”

Now, during a recent interview with Fortune, PayPal CEO Dan Schulman revealed that he owns Bitcoin, and this is the only coin that he has.

He called crypto an interesting idea and also said that the blockchain tech is definitely promising.

He was also asked to clarify his crypto holdings and to confirm that he holds only BTC. He said: “Yes. Bitcoin.”

The online publication also mentions that as for Bitcoin and crypto as a building block of PayPal’s principal business, Schulman had this to say:

“On the crypto side, it’s still very volatile, and therefore, we don’t have much demand for it by merchants because merchants operate on very small margins.”

He continued and stated: “And what they have to do is immediately turn it into fiat, and there’s a fee for turning it into fiat, so any advantage in cost is typically eaten up by that conversion fee. Until it becomes less volatile, it won’t be a currency that is widely accepted by merchants on the web — not the dark web, but the web.”

Regarding the blockchain tech, Schulman said that he and his team are exploring.

“We’re always exploring the next generation of technologies — like blockchain infrastructure to do things more efficiently. And you know, we’d like to learn more about it…”

And speaking of BTC, the coin is still trading in the red, after yesterday’s huge fall.