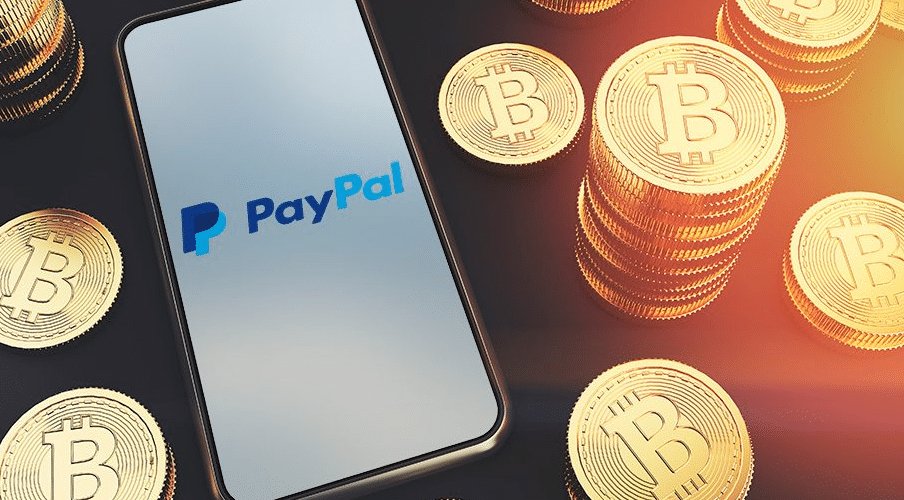 It really seems that the mass adoption of cryptos is going better than expected this year. The mainstream adoption of digital assets has been one of the main goals of the crypto space, and there have been a lot of moves made in this direction so far.

The great news keeps pouring in, and this time, PayPal is the main star.

It’s been just revealed that later today, PayPal Holdings Inc will announce that it’s already started allowing US consumers to use their crypto holdings to pay at millions of online merchants globally – this move could significantly boost the use of digital assets, according to the latest reports coming from Reuters.

It’s been just revealed that customers who are holding BTC, ETH, LTC, BCH in PayPal digital wallets will be able to convert their holdings into fiat at checkouts in order to make purchases.

PayPal revealed that they have been working on this service which will be available at all its 29 million merchants in the upcoming months.

“This is the first time you can seamlessly use cryptocurrencies in the same way as a credit card or a debit card inside your PayPal wallet,” President and CEO Dan Schulman told Reuters ahead of a formal announcement.

Reuters also noted that “checkout with Crypto builds on the ability for PayPal users to buy, sell and hold cryptocurrencies, which the San Jose, California-based payments company launched in October.”

This offering is definitely making PayPal one of the largest mainstream financial companies to open its network to crypto, and it also helps the recent rally of digital assets’ prices.

Check out the complete report that Reuters released in order to learn more available details on the matter.

The great news comes after more important companies such as Tesla and MicroStrategy have also been supporting the mainstream adoption of Bitcoin and crypto.