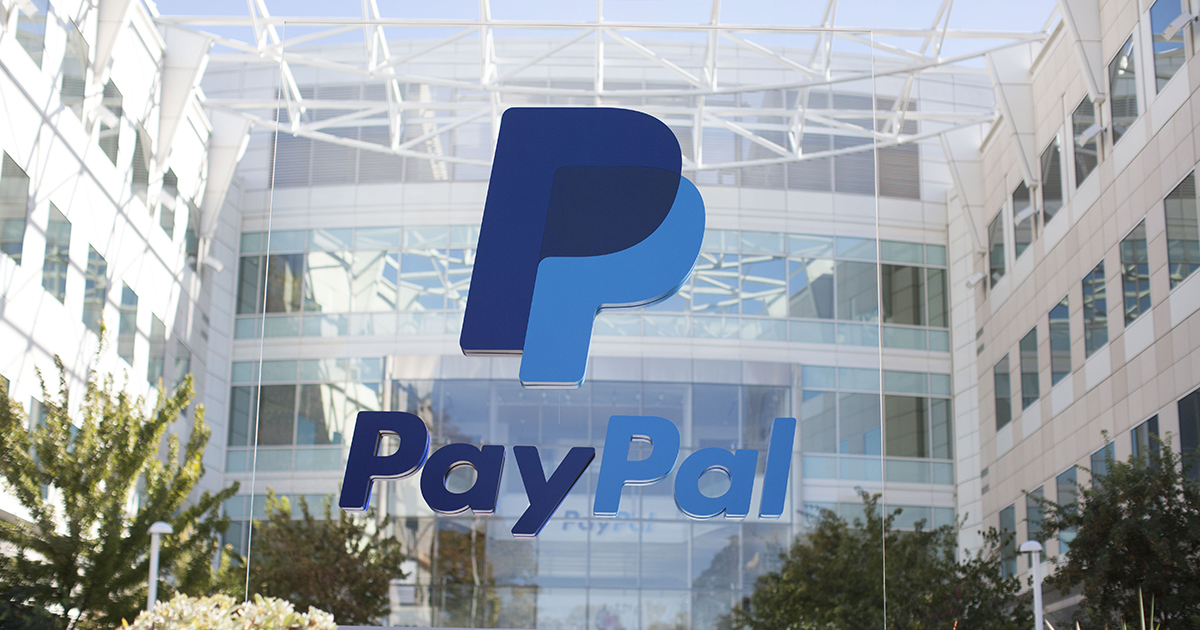 PayPal has been extremely supportive of crypto for a really long time. The platform helped boost the digital assets a lot.

Now, it’s been revealed another piece of news that will have crypto fans in awe.

CoinDesk reported that the global payments giant PayPal is planning to allow users to withdraw crypto to third-party wallets, its blockchain lead said.

A withdrawal function is in the works

Now, you are probably aware of the fact that PayPal does not let users move crypto holdings off-platform, though it has let customers buy bitcoin (BTC, -3.91%) and other cryptocurrencies since October 2020.

“We want to make it as open as possible, and we want to give choice to our consumers, something that will let them pay in any way they want to pay,” da Ponte said.

He continued and pointed out that “They want to bring their crypto to us so they can use it in commerce, and we want them to be able to take the crypto they acquired with us and take it to the destination of their choice.”

PayPal is exploring the launch of a stablecoin

According to the latest reports from The Block, PayPal is exploring the launch of a stablecoin.

The online publication notes that four sources with knowledge of the situation told The Block that PayPal has been checking out some of the industry’s stablecoin protocol developers – this suggests the fact that the payments giant may be leaning towards working with a third-party company.