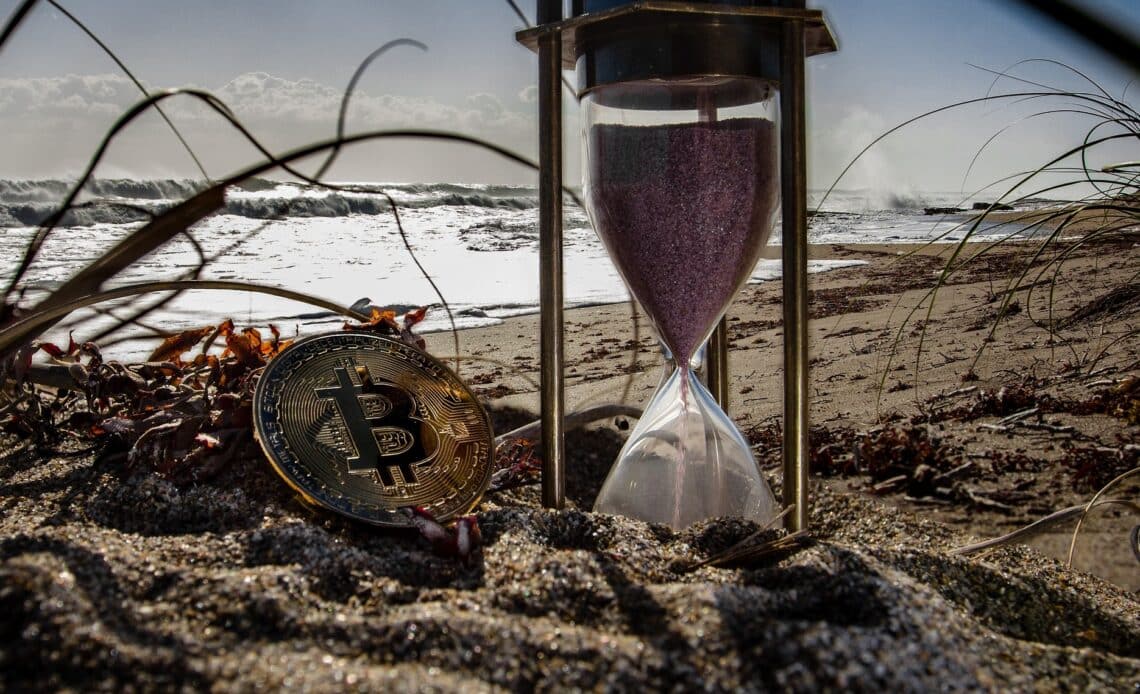 Here’s the latest prediciton about the price of Bitcoin as it is revealed by the legendary Peter Brandt. Check out the latest reports below.

Veteran trader Peter Brandt is predicting a bullish scenario for Bitcoin (BTC). It seems that this could boost the price of the king crypto to a fresh all-time high in two years.

Brandt said recently that while it is within the realm of possibility for Bitcoin to launch a new bull market this year, in reality, nobody knows what will really happen.

“Any idiot can make wild guesses about markets, so here is my dunce-hat prediction. In reality, nobody has a clue what any given market will do.”

As the online publication the Daily Hodl notes, looking at the trader’s chart, he appears to be outlining a possible inverse head and shoulders pattern for Bitcoin that could push BTC above $30,000 by Q2 of this year.

“An inverse head and shoulders formation is one of the patterns that traders look for as it indicates the potential end of a downtrend,” according to the online publication mentioned above.

Brandt also shares a chart that shows Bitcoin’s possible long-term price action. According to this chart that you can check out in the original article, Btcoin could start a new bull market after “breaking out of the inverse head and shoulders pattern en route to $70,000 first before correcting back to $33,000 and then rallying to around $175,000 in 2025.”

At the moment of writing this article, BTC is trading in the red, and the king coin is priced at $21,183.

A popular crypto strategist is unveiling a bullish outlook for Bitcoin now that BTC is trading above $20,000.

Pseudonymous analyst Cheds said recently that a big rally might be in the cards for Bitcoin, with BTC poised to print a bullish reversal structure.

“Above $18,200 opens up the possibility of an inverse head and shoulders complex, multiple shoulders (or wide left) and head with neck-base at $25,500.”