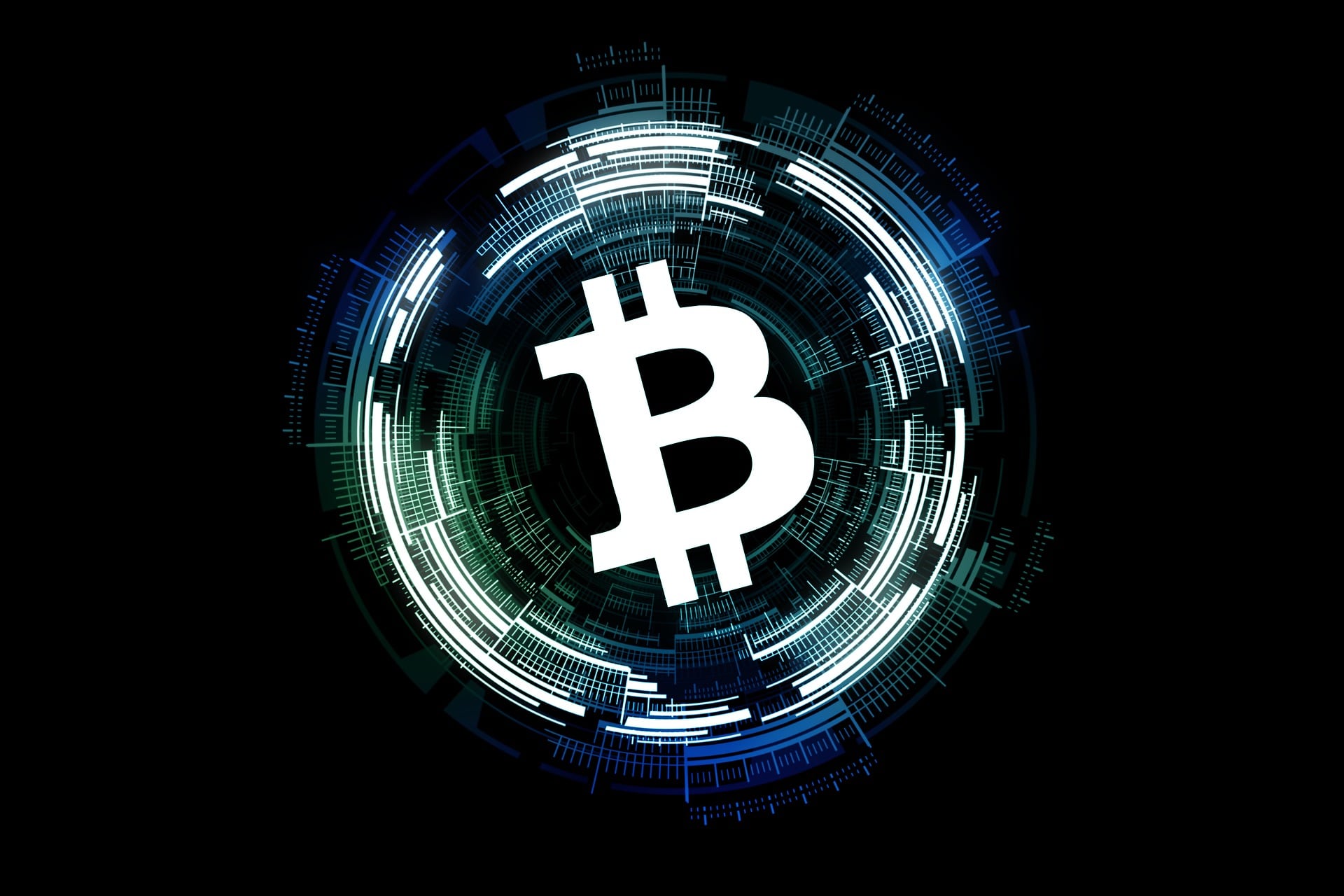 The mass adoption of Bitcoin and digital assets continues. This has been one of the main goals that the crypto space set and there have been a lot of moves that support this.

It’s been just revealed that Palantir Technologies is “open for business” regarding BTC – CFO Dave Glazer said on the company’s Tuesday earnings call.

CoinDesk notes that the publicly-traded software company has begun accepting the crypto as a form of payment.

More than that, it’s been revealed he said that BTC investment as a treasury reserve asset is “definitely on the table.”

Palantir is definitely not the first big data company with BTC on the balance sheet. Analytics competitor MicroStrategy, also publicly traded, is over $2 billion deep in digital gold. Tesla accepts BTC and has invested $1.5 billion in it.

PayPal and Revolut are also supporting the mass adoption of Bitcoin. Check out Coindesk’s original article in order to learn more details.

US banks to offer BTC services to clients in 2021

“What we’re doing is making it simple for everyday Americans and corporations to be able to buy bitcoin through their existing bank relationships,” Sells said.