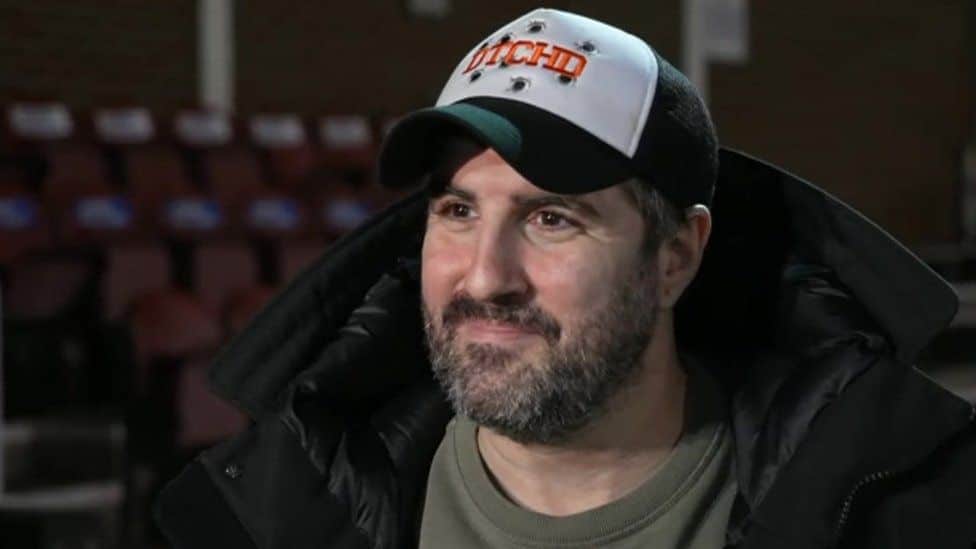 The popular podcaster Peter McCormack just said that he is quitting Twitter and he gave some examples that made him take this decision. Check out his tweet below:

As a broadcast medium it is great, as such I’ll hand it over to my team and they can use my account to promote our shows, other cool projects/shows/accounts and laugh at Tottenham.

As a discussion forum it is a miserable failure.

Check out what more he had to say:

Audience capture is a helluva drug and best avoided.

Long-form in-person conversations is where you will find me.

Despite people regularly telling me I am a fat statist cuck piece of shit, the audience is growing and the email feedback is valuable. pic.twitter.com/ZpX2pJQUjH

Here’s the example that he dropped before signing off Twitter:

This is my mother, she was amazing person. Dedicated her life to others, worked for a charity helping the poor find housing and basic needs, retrained as a nurse in her 40’s, battled cancer like a boss. pic.twitter.com/xHCl2U0kkE

Back in February, we revealed that Twitter was making headlines in relation to Ethereum.

The social networking Twitter said that they decided to expand the crypto assets and payments platforms compatible with the tipping feature.

As the online publication the Daily Hodl notes, Twitter let its 6,900,000 followers know that it will now be incorporating wallet addresses that are associated with top altcoin Ethereum (ETH) into its tipping feature.

Twitter also highlighted the fact that it will also be adding several new third-party payments services for sending the tips.

Stay tuned for more news and also make sure to keep your eyes on the crypto market.