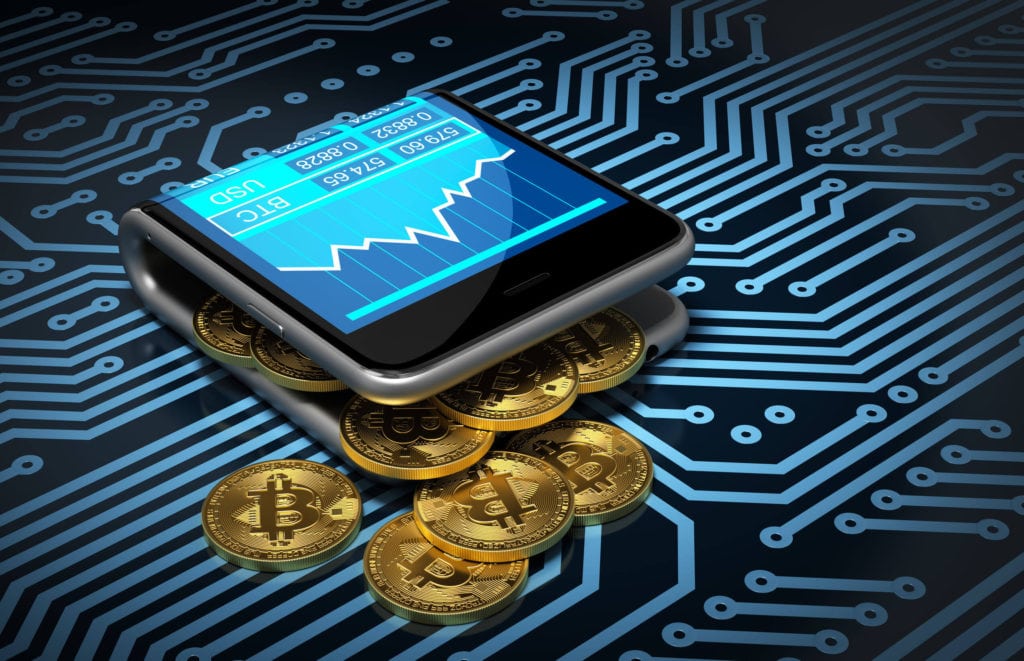 Private Instant Verified Transaction (PIVX) Crypto currency is digital money which has been created to be totally secure, decentralized and mostly anonymous. Keeping assets as crypto currency is a way in which to store wealth which is beyond restrictions.

It uses encryption techniques to regulate units of currency being generated and ways to verify the transfer of this currency independently of conventional banking systems. Cryptocurrencies, being completely digital have no need to be controlled by financial middlemen.

Private Instant Verified Transaction (PIVX) is one of a number of cryptocurrencies which have been created. It was originally launched in January 2016 as DNET or DarkNet. The currency was rebranded in February 2017 as PIVX.  It began as a proof of work currency that was able to be mined and it uses the ASIC-resistant Quark algorithm.

PIVX does not require that any information is divulged about the transaction, other than that is has taken place. Any transaction, therefore, is completely untraceable.

This is an issue with many of the cryptocurrency transactions of today.

PIVX has the up on many other cryptocurrencies as it is using the Zerocoin Protocol which uses crypto graphics called Zero knowledge proof. Meaning that the transaction is verifiable but it remains completely anonymous.

PIVX recently launched a mobile wallet app for Android devices which aims to enable users to carry their cryptocurrency with them.  This mobile “wallet” which has been in development for some time complements the desktop “wallet” which is available to the Windows, Linux, Mac and Raspberry operating systems. This app ensures the portability of this anonymous payment system. It uses Android as the platform and users can access their accounts and monitor funds instantly on their phones.

The features of the PIVX wallet include:

PIVX have drawn up a manifesto which includes the following

Anonymity and privacy are the central issues with regard to the cryptocurrency based economy of today. While bitcoin was the first one released, it has not yet managed to guarantee 100% anonymity, which is where other cryptocurrencies have stepped in.

PIVX has integrated the Zerocoin Protocol which adds to its other significant features such as fast transactions (swift TX) Community designed governance and, Masternodes to ensure that it is robust, private and verifiable. With the features particular to PIVX it is a good value proposition set maintain its worth.