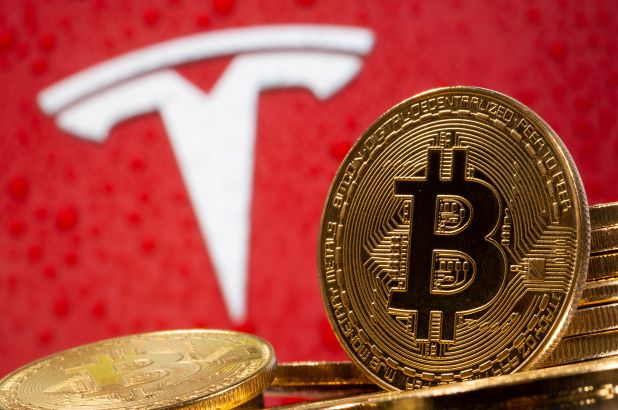 Tesla’s entrance into the crypto space has been boosting the mass adoption of Bitcoin, and now, more relevant voices are saying that more and more companies will do the very same thing.

Dan Ives, the senior equities analyst at investment banking firm Wedbush Securities, said recently that he expects more publicly-traded companies to jump on the Bitcoin bandwagon in the upcoming months.

Tesla to add more to its Bitcoin position

In a new CNBC Squawk Box interview, Ives said that he believes Tesla will add more to its $1.5 billion Bitcoin position – it’s been also revealed that the electric vehicle maker sees tremendous results from its initial investment. despite haters and critics.

“I think this is not just a fad. I think Tesla’s going to continue to double down on its Bitcoin investment, and you’re seeing from a transaction perspective as well. But no doubt, they’ve made about a billion dollars on paper from Bitcoin. That’s more, they made from profit in all of EV (electric vehicle) sales 2020. I think it just speaks to what we’re seeing in terms of this market…” he said as cited by the Daily Hodl.

He continued and pointed out that “They’re going to dive into the deep end of the pool in Bitcoin because they’re not just doing it from an investment perspective but from a transaction perspective.”

He noted that he is expecting more firms to follow Tesla’s footsteps and invest in Bitcoin.

“In our opinion, we think 3% – 5% of public companies will go down this route over the next 12 – 18 months from an investment perspective. But until regulatory goalposts are put in, we don’t think it ratchets up too much beyond that…” he explained.

Check out the video above in order to see what more he had to say on the matter.

At the moment of writing this article, BTC is trading in the green and the king coin is priced at $49,965.70.