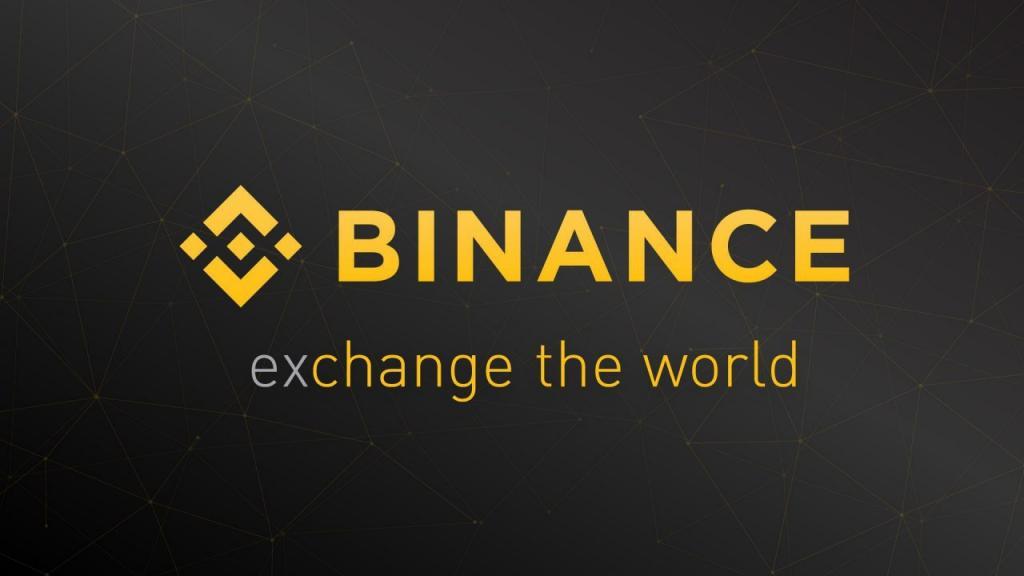 The mainstream crypto adoption represented one of the main goals that the crypto industry had last year, and this is the same now.

There have been a lot of moves made towards succeeding. At the beginning of this year, there’s been an important move made in this direction when Coinage teamed up with Visa.

Binance rolls out a new product

Now, it’s been just revealed that Binance rolls out a new product that will be allowing crypto users to use crypto in order to buy goods and services. All this will become possible without having to locate various merchants who are accepting Bitcoin and also without needing to exchange crypto into fiat. In a new press release, the exchange revealed that they released their very own Visa-powered payment card, which will be accepted by over 46 million merchants all over the world.

Funding the new Binance Card with BTC or BNB

Finance said that users are able to fund the new Binance Card with Bitcoin or BNB token via the Binance Card App. Just like a regular debit card, the Finance Card can automatically use the balance on the card in order to settle various payments. According to the official information, the card is priced at $15, and in order to pay users will have to transfer the equivalent amount of BNB or BTC from the crypto wallet to the balance of the card. Binance said that there would be no charges of monthly or annual fees. The online publication the Daily Hold notes that the card is currently available in beta as a virtual card only. It’s been also highlighted the fact that the physical card will be rolling out soon as well and will initially be released to the global exchange’s users in Malaysia and Vietnam. In the next few weeks, the card will be reaching users all over the world. So, despite the global crisis in the middle of which we are, crypto adoption seems to be moving further.