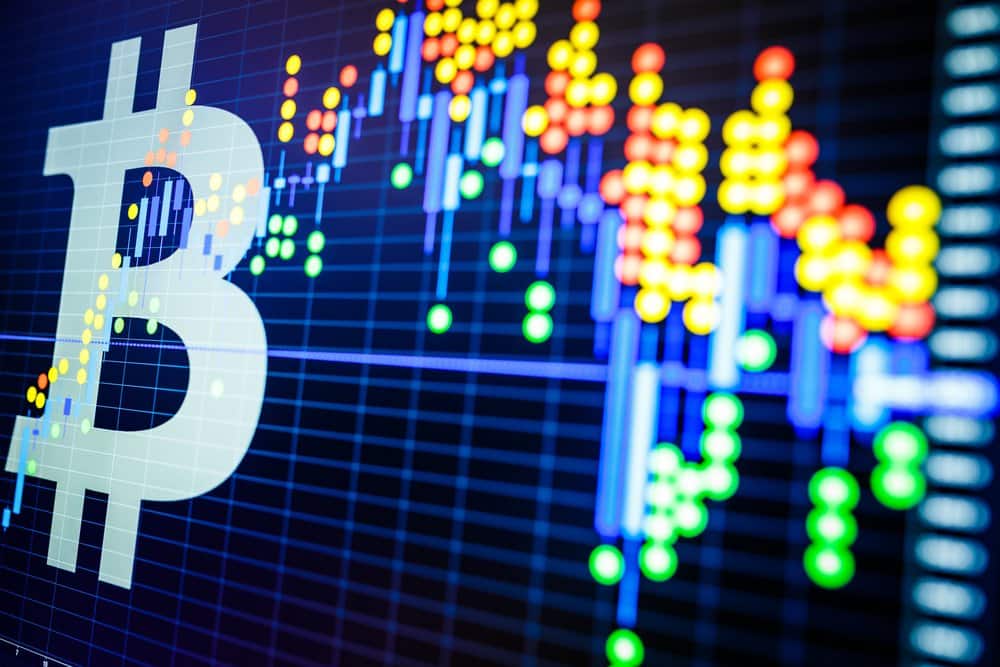 Bitcoin has been in the spotlight a lot in 2020, the year of the global crisis. Amidst the massive money printing spree in the US, people turned to Bitcoin, and they are seeing the digital asset as a viable option for storing value.

Bitcoin became a safe have, and this is happening especially in 2020.

Also, Bitcoin has been the best performing asset this year, as more sources revealed.

Now, Raoul Pal is addressing the huge potential that Bitcoin and the cryptos have and he says that no one truly understands it.

According to the latest reports coming from the online publication the Daily Hodl, he just said that no one in the crypto space understands the true value proposition of Bitcoin and the altcoin market at large.

He said that the opportunity has such a large size that Bitcoin will definitely not remain the only asset that survives in the long run.

“Almost no one in crypto understands the size of financial markets. It is never ever going to be winner takes all. It is near impossible as each blockchain has its limitations and trade-offs and that suits the complexity of the financial world…” he said.

A few things to make you think…

If bitcoin is the digital pristine collateral, the size of global gov bond market is $123trn.

He continued and said: “The future is a super network of blockchains with the most pristine being Bitcoin and the risk curve moves out from there. Any other outcome accruing to one winner is nothing but false hopes and dreams… This is why I care about the entire DA space. There will be many enormous winners, many failures, many scams, many false dawns but in the end, trillions and trillions of value will accrue across digital assets, tokens, protocols and crypto that ties all of this together.”

He also made sure to point out the fact that Bitcoin is the best collateral in the world.