Raoul Pal Addresses What Happens To Ethereum After The Merge 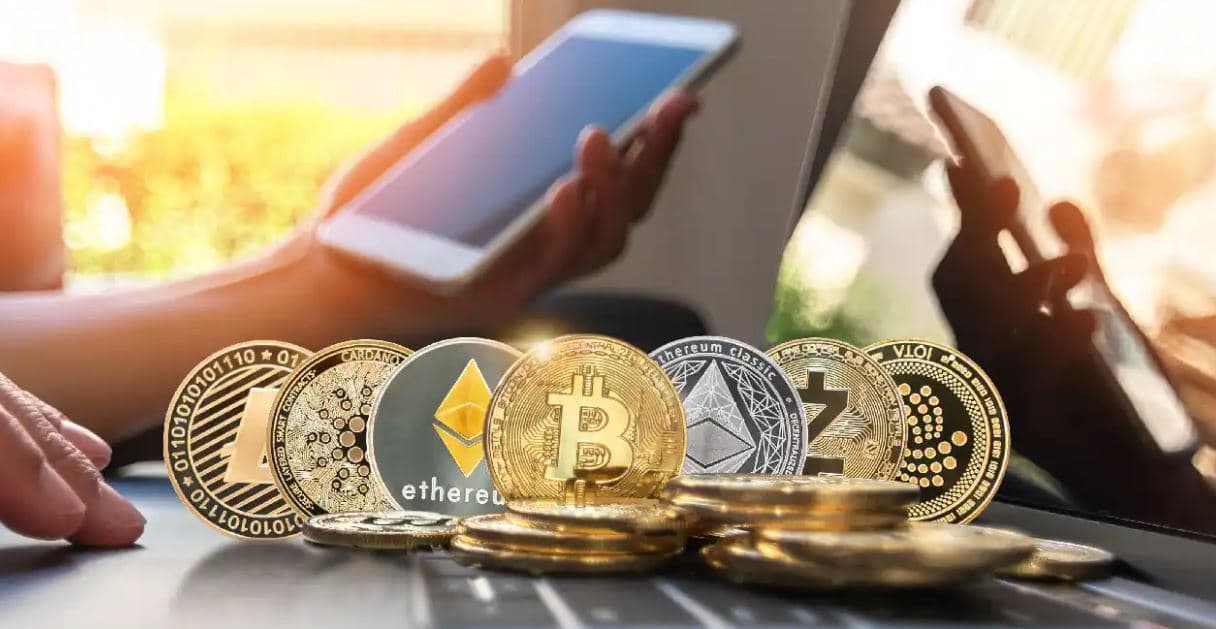 Raoul Pal is addressing an important thing that happens to Ethereum after the merge. Check out the latest reports below.

In a new interview on Real Vision Crypto, Pal made sure to explain the fact that investors will flock to Ethereum after it transitions because yield will be introduced to the protocol.

Pal noted that this is particularly exciting for the crypto industry as ETH is slated to also see a supply shock due to mining being obsolete in a proof-of-stake consensus mechanism.

“Post merge, a few things happen. There are no miners to sell every day, that’s about six billion that just disappears from selling each month. Okay, so that’s a difference.”

“Then we’ve got the reduction in supply but that’s really driven by the increase in network activity. We need to see the network go up a lot for that to really kick in. It becomes deflationary but it’s less inflationary. There’s less Ether around but then we’ve got this magic.”

Pal also explained that the combination of rising demand and dwindling supply means that the next year should be a good one for the digital assets industry.

“You’ve got a demand shock, also the lack of ESG [environmental, social, and governance] restrictions that people have with Bitcoin, falsely so, but I understand that that’s the mandate that people have got.”

The crypto industry continues to flourish despite the massive market volatility.